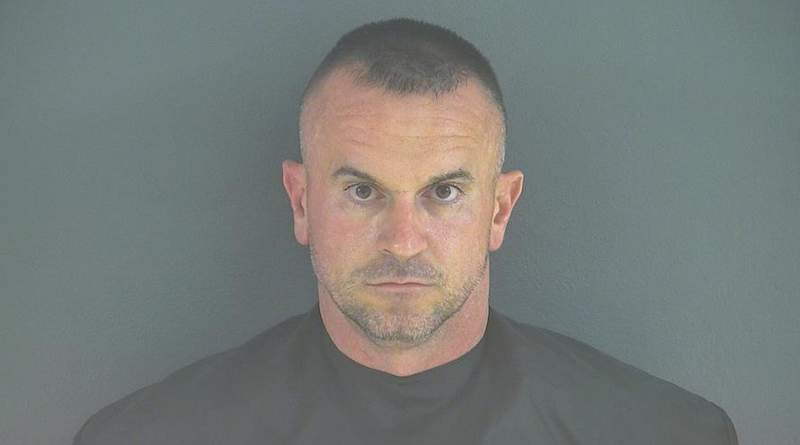 ROANOKE, Va.  – A man allegedly trying to sell a motor from a pontoon boat that was reported stolen in December was arrested last week through a sting purchase by police.

After learning the man was trying to sell the motor April 13, the Bedford County Sheriff’s Office says they orchestrated a purchase of the motor the following day, which resulted in his arrest for possession of stolen property. After searching the suspect’s property, an Apex Pontoon Boat that was reported stolen December 13 from a Thaxton residence was located.

The suspect was identified as Eric Nichols.

A warrant for Grand Larceny was obtained. He is being held at the Blue Ridge Regional Jail without bond.