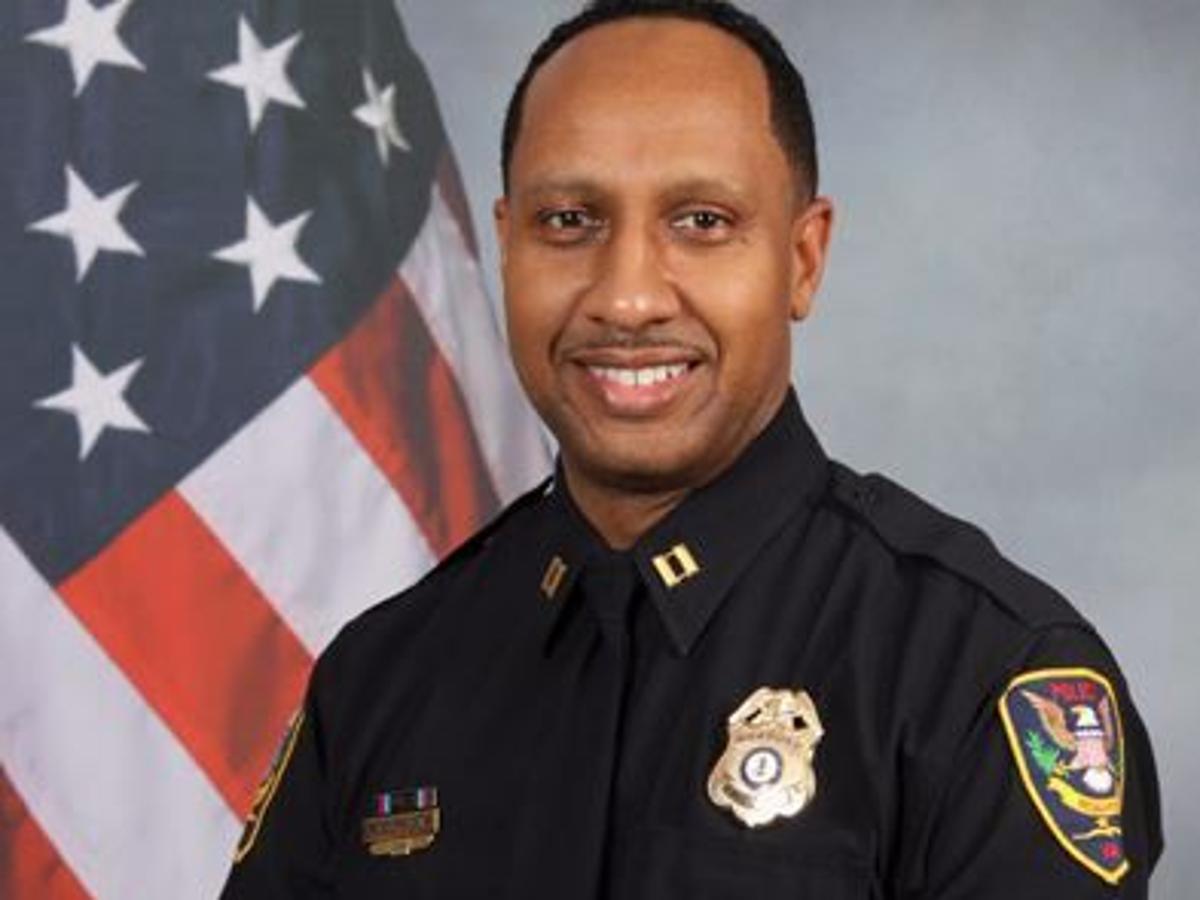 After a Nation-wide search that resulted in panel interviews with five outstanding finalists, the City of Roanoke has appointed Samuel Roman, Jr. to join us as the next Chief of the Roanoke Police Department. Roman currently serves as the Police Chief in Lexington, after having served for 25 years in Roanoke rising to the rank of Deputy Chief.

The City of Roanoke went through a rigorous process of searching for Roanoke’s new Police Chief.  That process included community meetings, online surveys and community conversations. The City intended to introduce the finalist to the community via a community meet-and-greet prior to a final announcement.  However in light of the current prohibition on group gatherings, this simply is not possible at this time. The good news is many in our community already know Chief Roman and what he offers the City. A welcome event will be conducted at a later date.

“We are so pleased with the selection of Sam Roman as our new Police Chief,” said Mayor Sherman Lea. “Sam knows our community and has a history of working with our neighborhoods to build strong relationships. We are confident his leadership will ensure our Police Department remains one of the most exemplary departments in the Nation.”

“It is with great enthusiasm I accept the position as Chief of Police for the City of Roanoke,” says Roman. “Returning to the department where my law enforcement career began nearly 28 years ago is an opportunity that I do not take lightly. I am grateful to all involved in the search and selection process. To be entrusted with the safety and security of the officers and citizens of Roanoke is an honor. I look forward to rebuilding strong community connections, building upon the existing nationally recognized policing standards, and cultivating the existing relationships with the officers, department leadership, and the entire City.”

Roman will begin his service as Roanoke’s Police Chief on March 31.

’No kid sleeps on the floor’, volunteers build beds for Roanoke Valley families