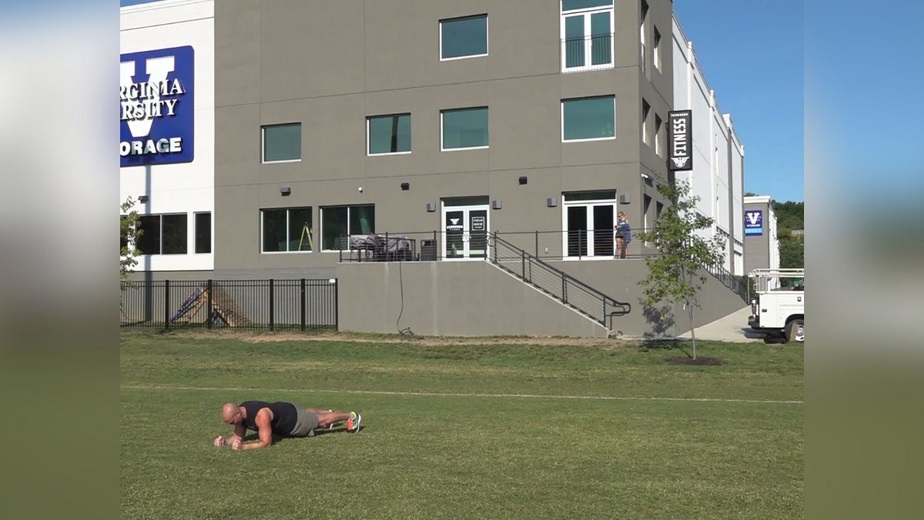 Roanoke, Virginia – 20th anniversary of 9/11 was marked across the U.S.

One gym co-owner was trying to come up with a unique way to honor the victims and heroes of 9/11, and he came up with a plan.

The plan was to ask gym members to plank for nine minutes and eleven seconds. Anyone who thought they could finish the challenge were invited to do so, and there was an option also to divide the time into two separate sets.

The gym co-owner, Anthony Ferguson, came up with the idea of plank because it does not require equipment at all and can be done anywhere.

This was their way of marking the 20th anniversary of 9/11 and honoring the victims.

3 years with no updates on missing 3-month-old girl, police asking for help