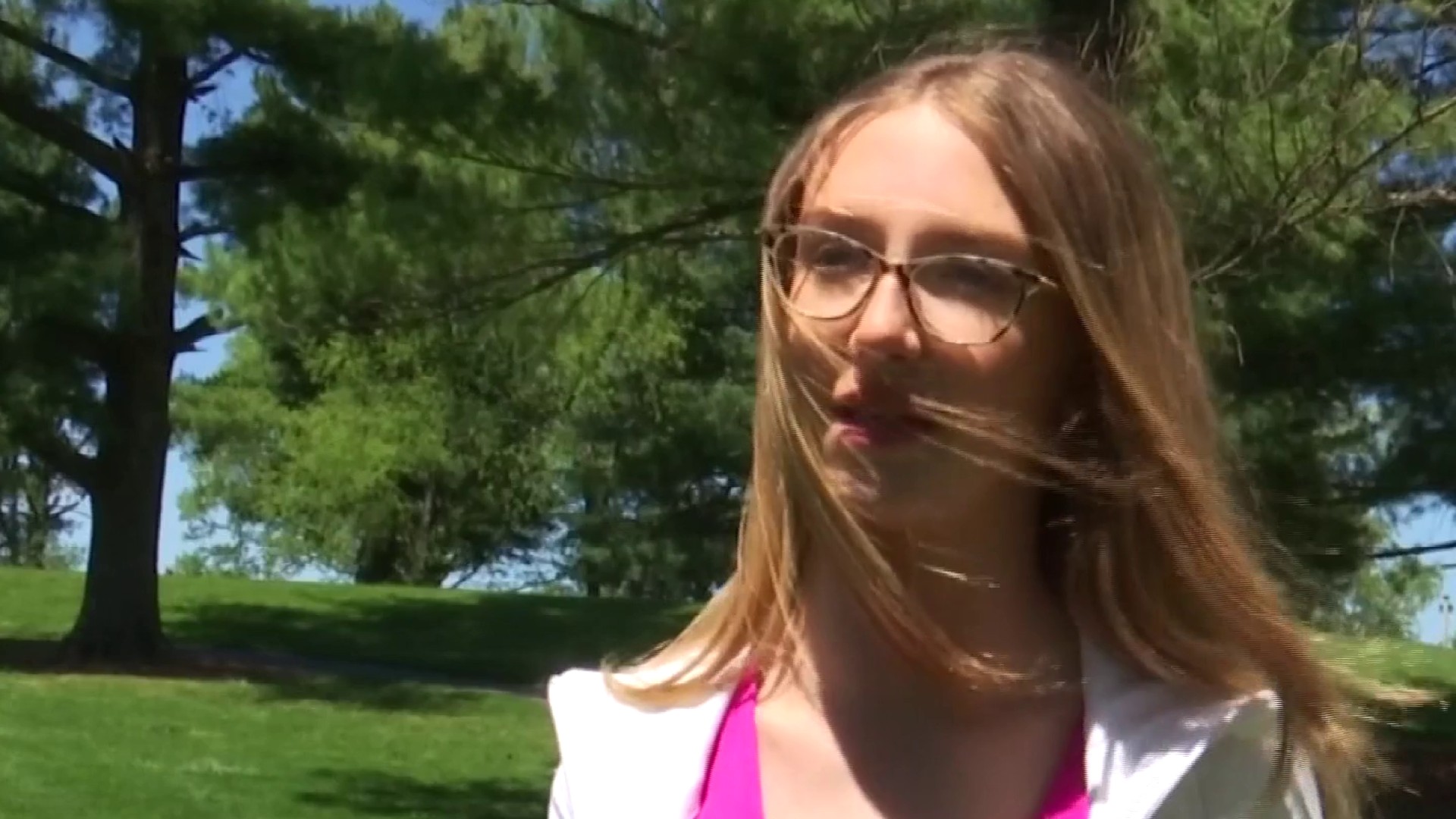 ROANOKE, Va. – A Roanoke girl honored her younger brother who suffers from epilepsy with a charity golf tournament Saturday.

Ten teams rode around the Roanoke Golf Club to support Eagles for Epilepsy.

Katherine Stewart,14, hosted the tournament on behalf of her 10-year-old brother, James.

At the age of two, James started to suffer from frequent seizures and was diagnosed with epilepsy.

Though he can not play contact sports, James developed a love for golf.

Stewart said the tournament was on hiatus for a year due to the coronavirus pandemic, but between Saturday’s tournament sponsors and donations, Stewart raised $10,000 so far.

She plans to partner with Carilion Clinic to use the money to help pay the medical bills of one Roanoke child with epilepsy.

“We are inspiring many people to do what they believe in,” Stewart said. “Follow their dreams. They can do anything. Even if they have something that stops them like epilepsy.”

If you are interested in donating, you can send a message to eagles4epilepsy@gmail.com