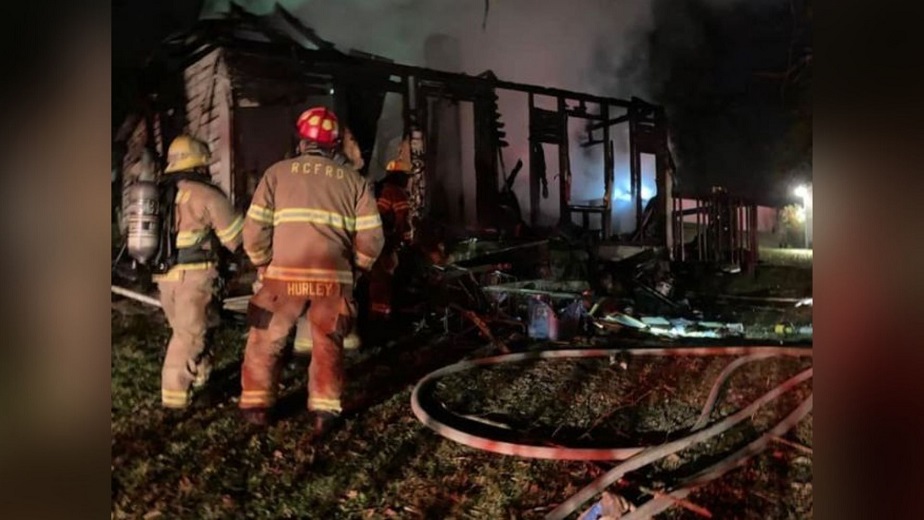 The fire started at 4:45 a.m. Tuesday in the 8500 block of Summer View Drive, according to authorities.

When fire crews arrived, they reported seeing heavy smoke and flames coming from the home’s roof.

According to officials, one adult and a dog were inside the house at the time of the fire and were able to escape uninjured.

The fire was initially reported by a Roanoke County Police officer in the neighborhood, according to authorities.

The American Red Cross is assisting the displaced homeowner. The fire was most likely started by a wood stove, according to the Roanoke County Fire Marshal’s Office. The total cost of the damage is yet to be estimated.

Blood drive to be held in Roanoke on Wednesday