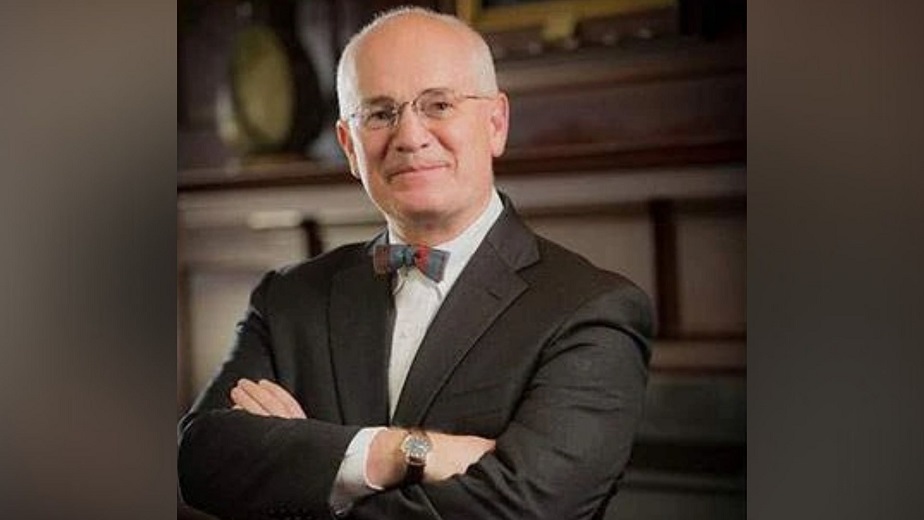 Roanoke, Virginia – Michael C. Maxey has been employed at Roanoke College since 1985, and this will be his last year there.

On Thursday, Maxey, the college’s 11th president, announced that he will step down at the end of the current academic year.

He has been president of Roanoke College since 2007, and his almost four decades of service is the longest of any president in the college’s history.

“Having served Roanoke College through four decades, the decision has been most difficult, but it is right for Terri [Maxey] and me, and for Roanoke College. I am convinced that the close of this academic year is an optimal moment to retire. … I will always treasure the opportunity to have served Roanoke College as President. Throughout my time in office, the support and effort of thousands of Maroons made the work satisfying and productive,” Maxey said.

The Board of Trustees has stated that the search for the college’s 12th president will begin immediately.

Maxey is renowned for taking the time every year to meet each new student.