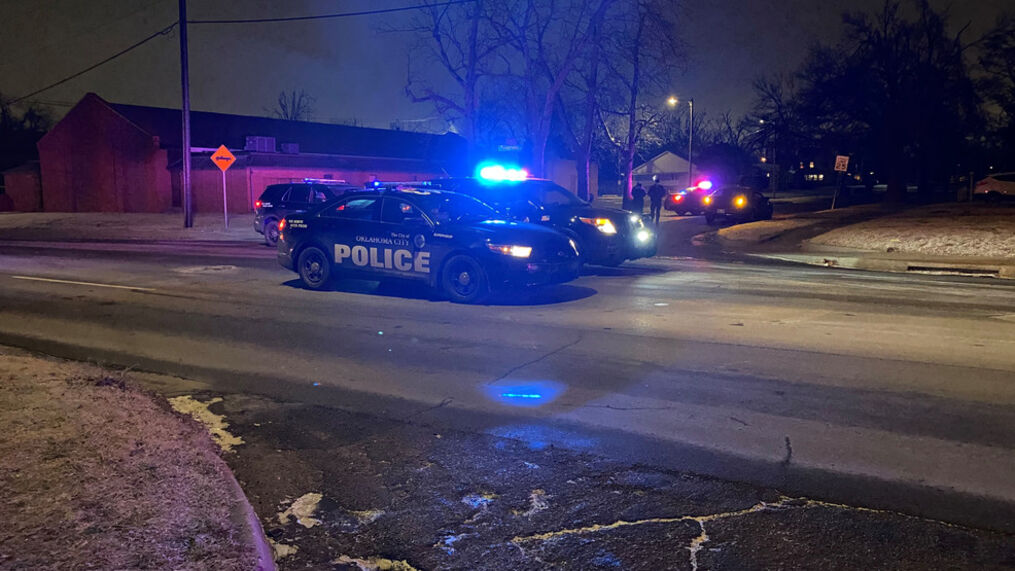 ROANOKE, Va – A man is dead after a car crash in Roanoke.

Police said they were notified of a crash in the 1600 block of Wayne St. NE, where they found a pedestrian with serious injuries.

Officials said Roanoke Fire-EMS transported the victim to a hospital, where he later died of his injuries.

The investigation on scene suggested the driver of the vehicle hit the pedestrian before eventually crashing into a nearby building.

The driver was found nearby on scene and was identified as Timothy Cotton, 46, of Roanoke.

He was arrested and charged with manslaughter.