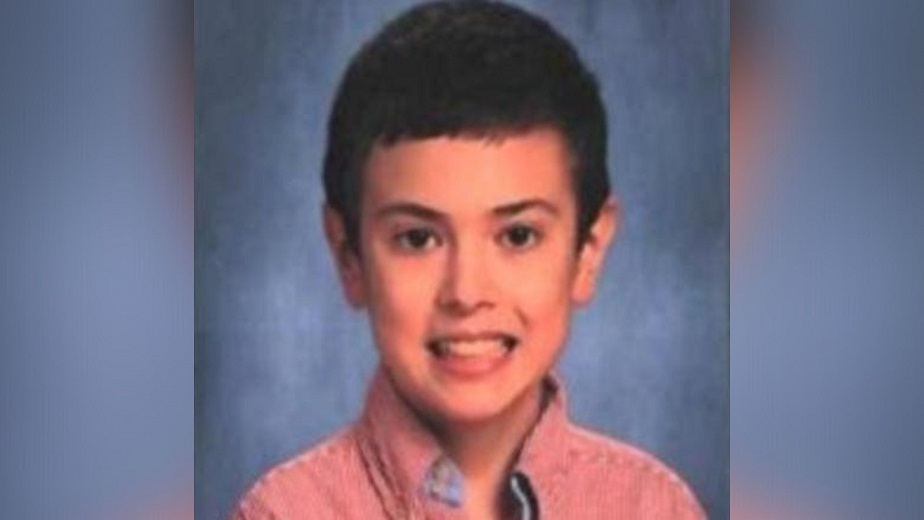 Roanoke, Virginia – The 13-year-old boy who went missing this week has been found safe on Tuesday.

The Virginia State Police issued a missing person’s alert for the 13-year-old, Bobby Marshall Curry, who was said to have autism.

According to the police, he was last spotted on a camera located near the 100 block of Cherry Hill Road.

According to the missing person’s alert, “He was last seen wearing a T-shirt (possibly light green), green and black pajama pants, and multi-colored crocs. Bobby suffers from autism spectrum disorder and his disappearance poses a credible threat to his health and safety as determined by the investigating agency.”

Curry was said to be 4’ 6’’ tall and weigh approximately 70 pounds.

However, authorities are now informing the public that Bobby was located safe and has since been reunited with his family.