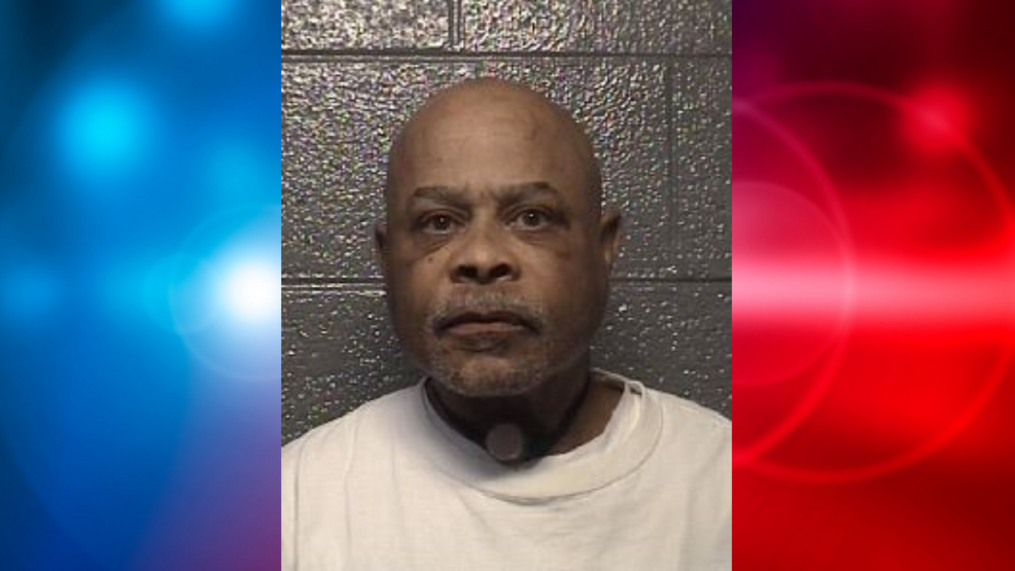 DANVILLE, Va. — The Danville Police Dept. says they have charged a man after five people were displaced following an apartment fire last Sunday.

According to officials, 59-year-old Joe Louis Logan of Danville was charged with domestic assault and battery and arson in connection with the apartment fire.

When fire crews arrived, they found a two-story, six-unit apartment complex with heavy fire showing from the front. Firefighters were able to confirm that the occupants from the fire apartment were out and they also evacuated the remaining occupants.

“We had been fighting and stuff,” she said. “So, I just wanted to get away from the situation and let him calm down but it just escalated because he got mad because I wouldn’t come back outside to talk to him.”

The American Red Cross assisted the family the night it happened. Townes said she and her two daughters are now staying with family until they can get back on their feet.

An official says another apartment also had smoke and water damage. That apartment unit is also unlivable.

Authorities say Logan was arrested and is currently being held in the Danville City Jail.