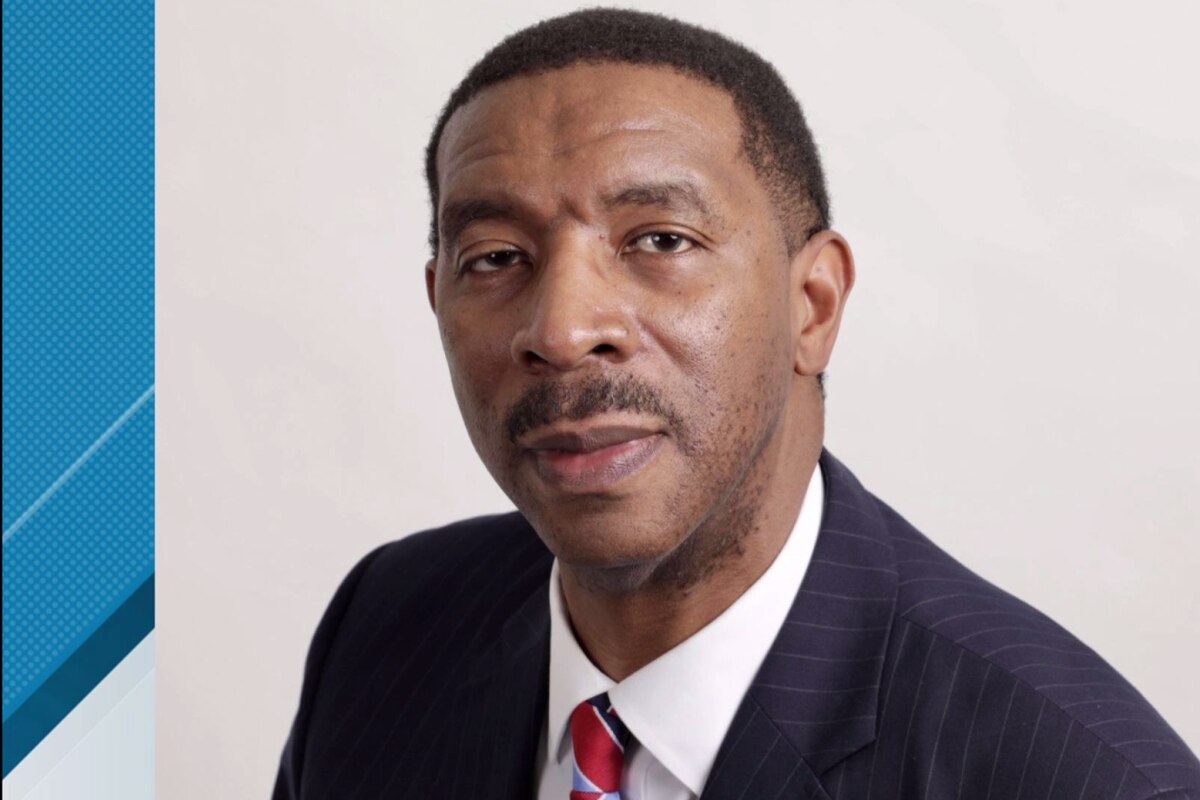 Clarence G. Grier will fill the role which will be vacated by the current Deputy City Manager Sherman Stovall, who will retire in June.

Grier will assume the responsibility of managing and directing City departments, public safety agencies, and programs based on the general direction and policy of the City Manager and City Council.

Since 2015, Grier has served in Guilford County, North Carolina as a Deputy County Manager where he supervised nine departments.

His local government experience includes service as Assistant County Manager and Chief Finance Officer for Orange County, North Carolina from 2009-2015 and as Director of Finance for the Greensboro Housing Authority from 2008-2009.

Grier and his wife have family in Roanoke and secured his first job out of college here more than 30 years ago.

He was a high school and college basketball star, having been drafted in 1987 by the Houston Rockets.

“I am excited and truly honored to be provided the opportunity to return to the Star City where my career began and serve the citizens of the City of Roanoke. Roanoke is very dear to me both personally and professionally.”