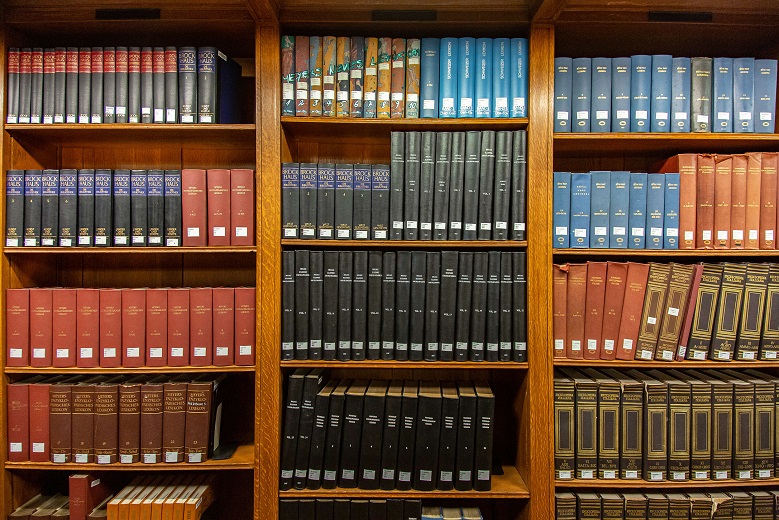 The Soho Center has distributed over 15 million books to Virginia children, including 50,000 to public libraries around the state. Soho’s largest donation to a single public library is to the Roanoke Public Libraries. Board books for infants and toddlers, picture books for preschoolers and young elementary school children, and a broad choice of chapter books for elementary and middle school students are among the gift books available at Soho for Roanoke’s children and families.

Jeanna Beker, Soho Center’s Director said, “We are very pleased to partner with the Roanoke Public Libraries, knowing that our books will be given to thousands of preschool and school-age children to promote children’s literacy, school readiness, grade-level reading, and school success. After a year of children spending so much time online looking at ‘screens,’ we’re happy that the Roanoke Public Libraries is able to partner with public schools and many community groups to put tens of thousands of our quality books into the hands of Roanoke children and families.”

John Metz, Deputy for Collections and Programs at the Library of Virginia explained, “We think Soho’s READ and READY! project is an important, model project to promote reading and to highlight outstanding public libraries here in Virginia. The Library of Virginia has provided funding to pilot READ and READY! in Roanoke City, and we look forward to a very successful roll-out first in Roanoke and then, to other public libraries and communities in Virginia.”

Roanoke Public Libraries plan to share all of Soho’s donated books with the community in a variety of ways over the coming months, including as part of themed literacy kits, and through distributions with the help of local public schools and more than 30 community partner organizations that are part of the Star City Reads network.

Sheila Umberger added, “It’s a great opportunity for Roanoke’s children and families.” Distribution of all of these free books will be announced by the Roanoke Public Libraries and its Star City Reads program. Follow their social media platforms on Facebook and Instagram @RoanokePublicLibraries and @StarCityReads for the latest updates.

City to reopen facilities to the public on June 15