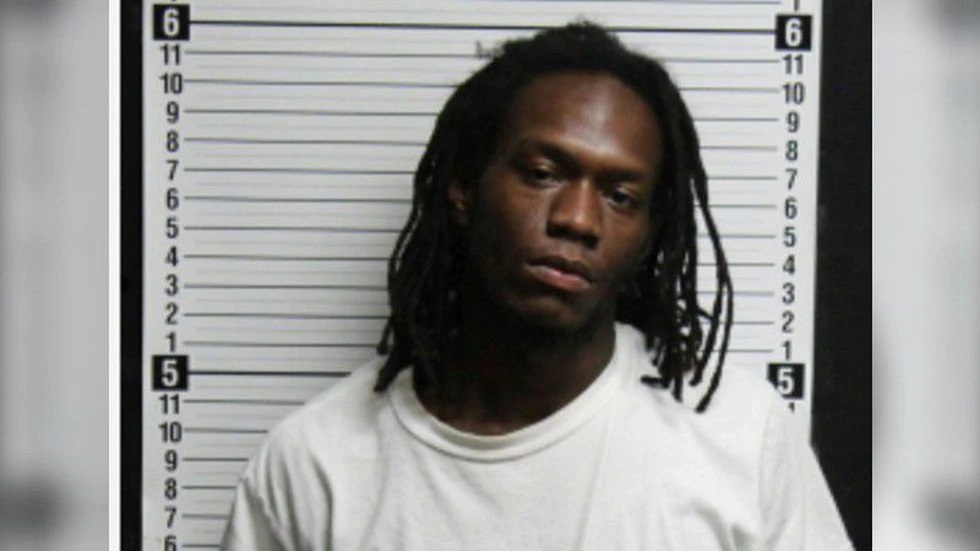 Leland, North Carolina – Around 4 p.m. on Wednesday, a man was arrested after allegedly tried to kidnap a 7-year-old boy near Walmart on New Pointe Boulevard in Leland.

Officers were dispatched at New Pointe Boulevard in Leland after reported kidnapping of a boy.

The child’s mother prevented the kidnapping by grabbing the boy’s leg.

After the arrival on the scene, officers arrested D’Vonta Robbins.

Robbins is charged with second-degree kidnapping, assault on a child under the age of 12, resist, delay and obstruct a police officer.

More than 20 injured, 2 dead after shooting at South Florida concert