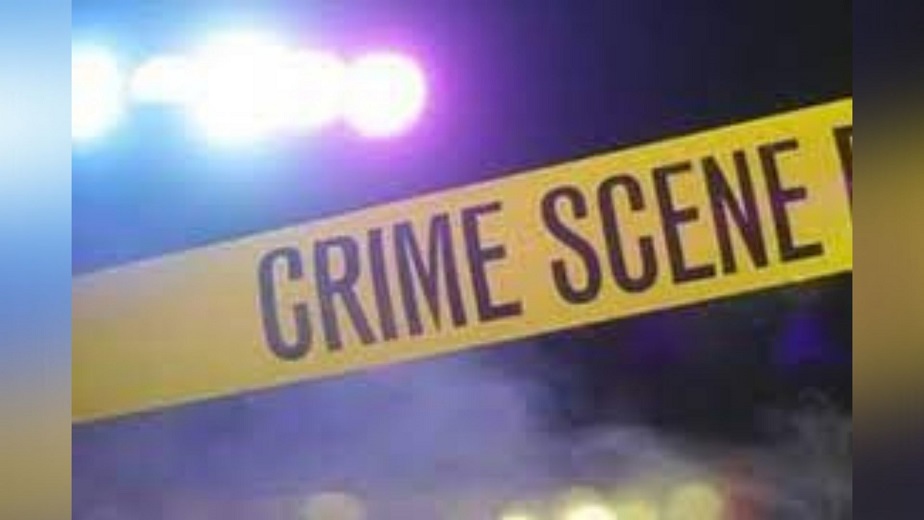 Roanoke, Virginia – A shooting that wounded one man and sent him to a Roanoke hospital last night is being investigated by police.

According to Roanoke Police Department, officers were dispatched to a report of shooting around 10:25 p.m. on Tuesday in the 1500 block of Gordon Avenue SE but were not able to find shell casings in the area.

Shortly after, someone reported a wounded person, near to the first reported location, in the 1600 block of 16th Street S.

Law enforcement located the man and EMS took the victim to hospital for treatment of non-life-threatening injuries.

The shooting is under investigation.

Neither suspects nor arrests have been made in connection to the shooting.

Police is encouraging anyone with information regarding this incident to contact them at at 540-344-8500.

Over $2 million to be invested in park system infrastructure