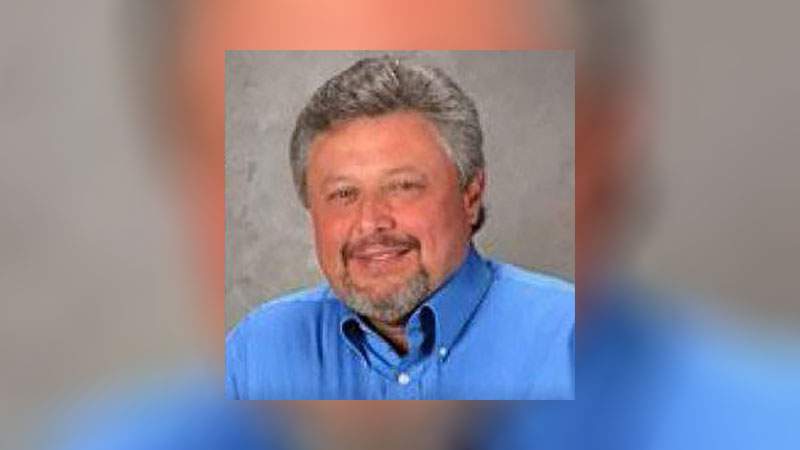 John Higgins will spend 51 months in prison after being convicted of multiple charges related to federal civil rights violations and corruption.

“Higgins violated the public trust placed in him as jail superintendent.  He repeatedly interfered with certain sentences handed down by Virginia courts, taking matters into his own hands by allowing the abuse of certain inmates, but treating another inmate favorably to enrich himself,” said Acting U.S. Attorney Dan Bubar. “As the court found today, this conduct was simply egregious and went on for years.  Today’s significant sentence ought to serve as a deterrent to any public servant who may be tempted to carry out the administration of justice with anything less than fairness under the law.  I thank the FBI, the Virginia State Police, the Rockbridge County Commonwealth Attorney’s Office and the prosecution team for their tireless work to bring Higgins to justice.”

Back in January, Higgins was found guilty of failing to protect inmates from physical abuse and preventing an inmate from getting medical care.

Federal prosecutors had recommended a sentence of 51 to 63 months in prison, while the defense asked the court to consider supervised probation instead of jail time.

Eight witnesses spoke in the formal sentencing hearing on Tuesday.

Higgins made a brief statement before the judge handed down his sentence, saying he was very disturbed all this had happened, he didn’t get to present a lot of information and his attorney advised him not to speak.

Court documents revealed that in one instance in October 2016, an inmate told a family member that he had witnessed other inmates physically abusing an inmate, forcing the inmate to “drink urine, and eat food mixed with feces…” also “…slapping him in the face and shoving him around.”

One hurt in weekend shooting in Lynchburg