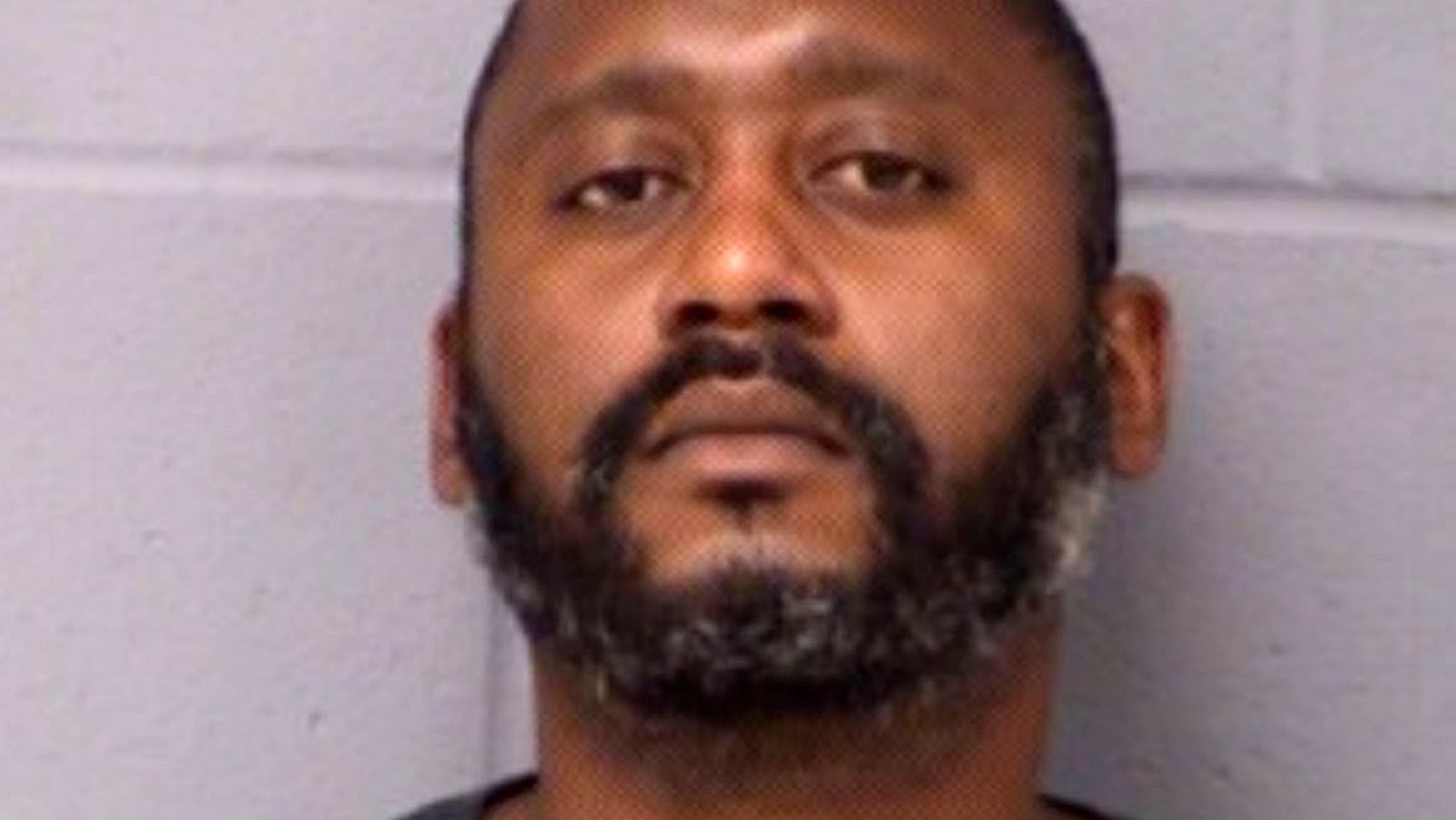 AUSTIN, Texas – A former Texas sheriff’s deputy was booked on a capital murder charge Monday after police say he shot and killed his ex-wife, teenage stepdaughter and another man during a weekend shooting that shut down a busy Austin shopping area and set off an overnight manhunt.

Officers found Stephen Broderick, 41, about 20 miles (32 kilometers) from the scene of Sunday’s shooting, which prompted active shooter alerts and unnerved residents in the Texas capital at a time when the U.S. has been wracked in recent weeks by mass killings.

Broderick was taken into custody without incident just before sunrise Monday, on the outskirts of Austin, after officers received reports of a person matching the shooter’s description, Manor Police Chief Ryan Phipps said. He said Broderick was walking down a rural road and carrying a loaded pistol in his waistband.

Broderick was being held without bail in Travis County jail. It was not immediately clear whether he had an attorney.

Authorities identified the victims as Amanda Broderick, 34, his former wife; Alyssa Marie Broderick, 17, his stepdaughter; and Willie Simmons III, 18, the teenager’s boyfriend. Austin police said they were found lying near two vehicles following a collision at an apartment complex where Amanda Broderick and her former husband were meeting for a scheduled visit with their son, who they said was unharmed during the shooting.

Prosecutors say Stephen Broderick lost his job as a sheriff’s deputy last year after being arrested on charges of sexual assault of a child. Court records show that a protective order on behalf of his ex-wife and two children had been filed against Broderick following that arrest in June.

Broderick had been required to surrender his firearms and wear an ankle monitor to track his whereabouts following his arrest, according to Travis County prosecutors. Police did not say where Broderick got the weapon used in Sunday’s shooting.

The shooting happened around noon Sunday in a popular shopping area known as the Arboretum. Authorities sent active shooter alerts on social media as a heavy presence of police swarmed the area and a busy Austin highway was closed in both directions.

Nearby residents were urged to shelter in place as the search began for the suspected shooter. Hours after the manhunt began, police said they did not believe the suspect was targeting random people but urged residents to remain vigilant.

School officials in nearby Elgin, where Alyssa Broderick and Simmons had attended school, described them both as standout students and athletes. Broderick had been a member of the Elgin High School basketball team and enrolled in an early college program before she withdrew from the school district last October, said Jodi Duron, the school superintendent.

Simmons was a senior and football team captain who had been recently recruited to play at the University of North Texas next year.

Omasha Brantley, who coached both teenagers in Elgin, said they excelled both in and out of the classroom.

“She was an early college student, Willie was an A-B student,” Brantley said. “Those were kids you would just go look for every day.”