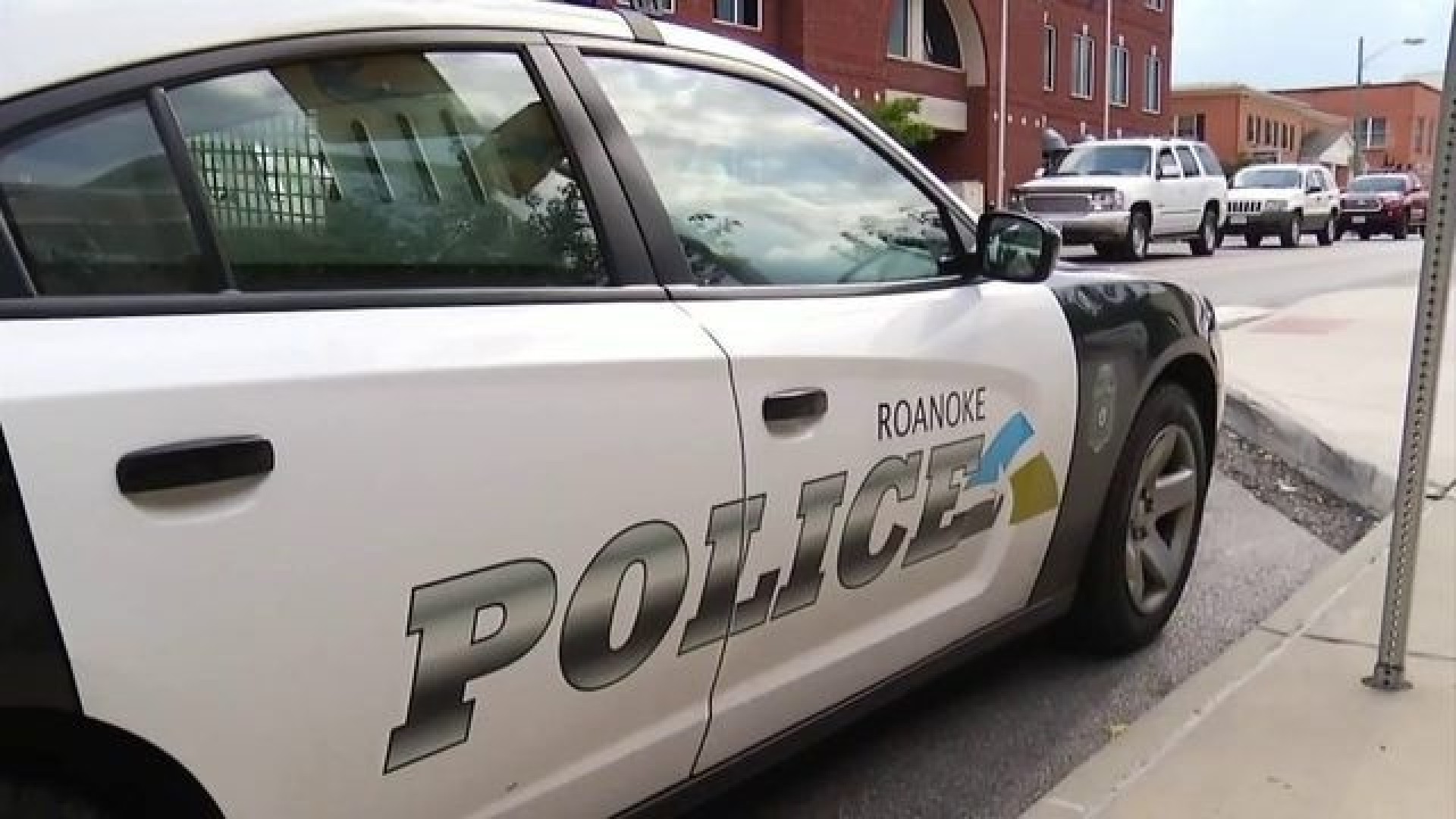 ROANOKE, Va. – The Roanoke Police Department has released the name of the Roanoke woman found dead inside a car on Sunday night.

Taniko Belt, 46, was shot multiple times and found by authorities behind the wheel of a car after a crash on Peters Creek Road.

ROANOKE, Va. – One woman is dead after a shooting late Sunday night in Northwest Roanoke.

While officers were responding, they learned about a car crash less than a mile away from that location, on Peters Creek Road, between Shenandoah Avenue NW and Salem Turnpike NW.

At the crash scene, police located a single vehicle in the median close to a power pole that was lying in the roadway, according to the Roanoke Police Department.

Police believe the vehicle crashed into the pole and then came to rest in the median.

The driver of the car, a woman, had been shot multiple times and was pronounced dead at the scene by Roanoke Fire-EMS.

Her name will be released after family members are notified.

Police do believe the reported shooting and crash are connected.

No suspects were located at the scene and no arrests have been made at this time.

Anyone with information about this incident is asked to call the police at 540-344-8500.

Authorities are investigating after a body was found in Roanoke overnight, according to police.

The body was found around 11:30 p.m. on Sunday, according to the Roanoke Police Department.