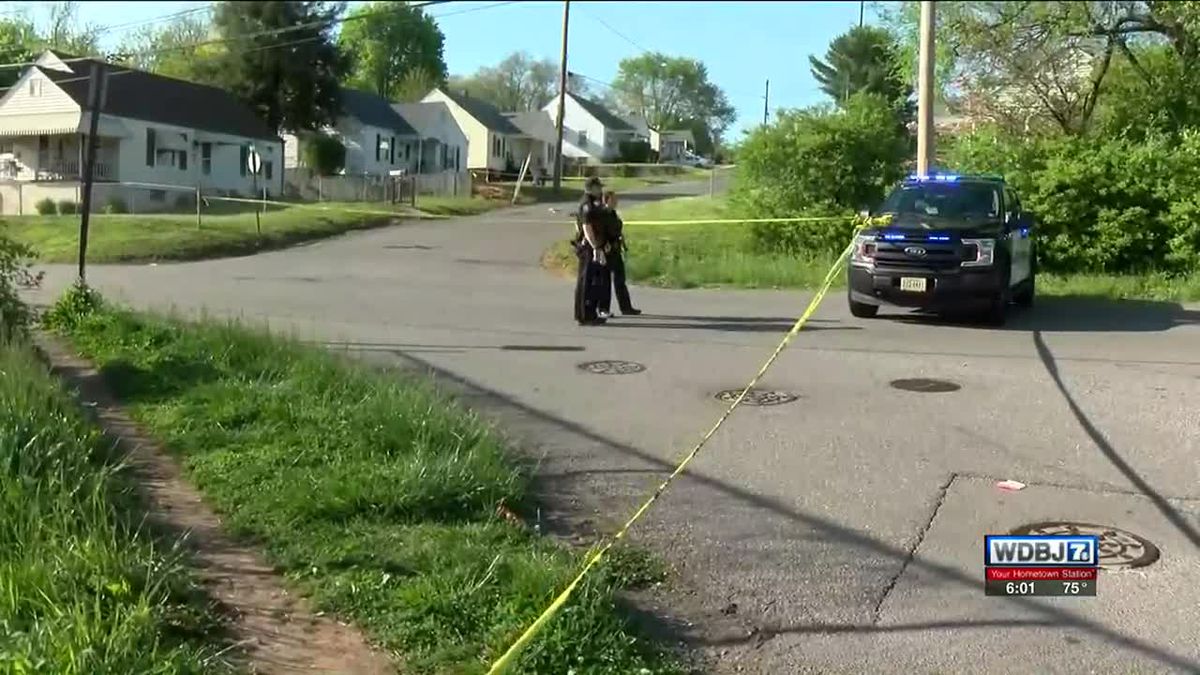 A Roanoke teenager was killed in a shooting Monday and a 15-year-old boy has been charged with firing the gun, according to the Roanoke Police Department.

The victim was one of two teens hit when gunshots rang out around 4:45 p.m. in a residential neighborhood near the 2900 block of Salem Turnpike Northwest, officials said. Officers who were nearby heard the shots and tried to catch two other teenage boys seen fleeing.

One of the boys running was holding a gun, authorities reported. The two escaped but were later found at a home about a half-mile away and held for questioning.
Officers also found the two victims, seriously wounded, about a block away near 30th Street. They were taken to Carilion Roanoke Memorial Hospital. On Tuesday morning, police announced one of them had died of his injuries.
Investigators have determined that all four boys knew one another, according to a news release.

One of the teens detained, a 15-year-old from Roanoke, has been charged with second-degree murder, aggravated assault and two counts of using a firearm in a felony, officials said. His name wasn’t released due to his age.

The second teen was not charged, police said. The investigation into the shooting is continuing. This is Roanoke’s fourth homicide to date this year.

Anyone with information about the case is urged to contact police by calling 540-344-8500 or texting 274637. Texts should begin with “RoanokePD” to ensure delivery. Tips can remain anonymous.
Related Topics:featured
Up Next

Statement on Recent Violence in Roanoke