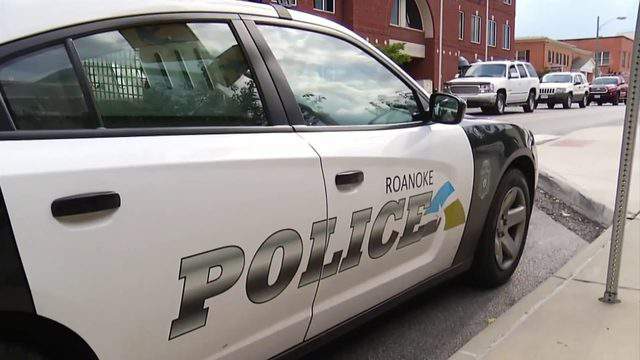 ROANOKE, Va. – Two teenagers and a woman were hurt after a crash in Roanoke, according to the Roanoke Police Department.

Authorities said the crash happened on Sunday around 11 a.m. at a business in the 5000 block of Rutgers Street NW.

Cheryl Jones, 61, was trying to move her vehicle when she hit the two teenagers, according to police. Authorities said she also hit another car, hurting another woman, and causing damage to the business.

According to police, all three victims were treated for minor injuries at the scene and taken to a hospital as a precaution.

Jones was city for failure to maintain control.