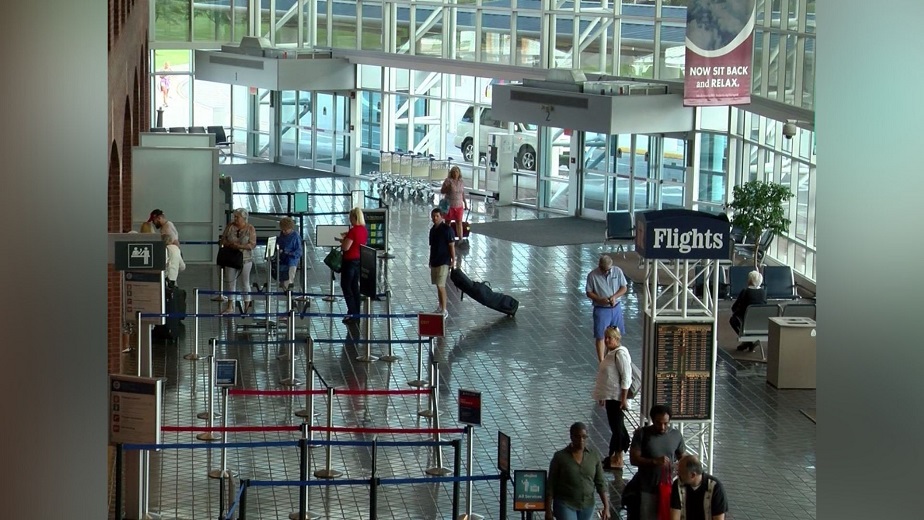 Roanoke, Virginia – Airport officials across the nation are discovering more and more prohibited items at the TSA checkpoints.

According to them, this is due to individuals traveling for the first time since the pandemic and forgetting the regulations, which include the requirement that all liquids be under 3.3 ounces per container and fit into a small bag.

The weapon was picked up and destroyed by law enforcement.

“Typically, you know, we’ll see maybe a half dozen, four to six guns caught at the checkpoint a year. We’ve had three in the last three months. We have seen a little bit of an uptick, hopefully, that will moderate as we go into the fall,” said Brad Boettcher, Director of Marketing for the Roanoke-Blacksburg Regional Airport.

Because of the pandemic, the 3.3-ounce limit does not apply to hand sanitizer.

On airplanes, passengers are allowed to bring up to 12 ounces of hand sanitizer.