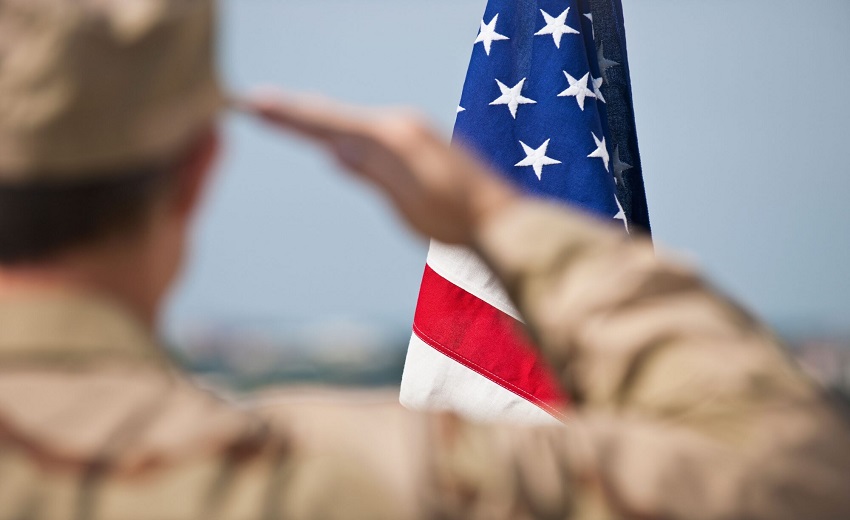 Roanoke County, Virginia – People gathered on June 14 at the Vinton War Memorial to celebrate two occasions, the birthday of the U.S. Army and the Flag Day. Roanoke Valley veterans, elected leaders and many others were among the group.

The ceremony was organized by the Association of the United States Army Allegheny – Blue Ridge Chapter. A color guard from the Bedford Science and Technology Center and the 29th Division Band took part at the event.

Adjutant General Timothy Williams of Virginia is thankful to the women and men of the Virginia National Guard who deployed overseas, responded to the pandemic and extreme weather and offered assistance in Washington, D.C. following the U.S. Capitol riot.

“Couldn’t be prouder of the hard work that our soldiers and airmen have done across the state for 418 days now and still going,” said Williams.

Heather McMahan to perform in Norfolk and Roanoke this fall