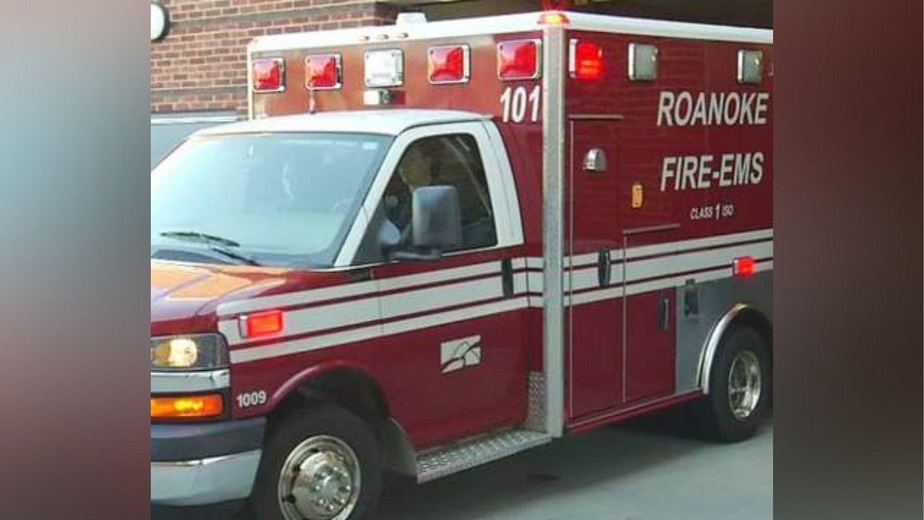 Roanoke, Virginia – Authorities said a woman who had been wounded on Monday night in Roanoke is now recovering from her injuries in a hospital.

An individual contacted 911 at 8:30 p.m. to report that someone had been shot in the 300 block of Westside Blvd NW, which is about a half-mile away from the junction of Peters Creek Road and Shenandoah Avenue NW.

Authorities were sent to the scene, where they discovered a woman with non-life threatening injuries outside of a property in the neighborhood.

The investigation so far has determined that the victim was outside at the moment of the shooting.

According to the police, no suspects were located at the site, and no arrests have been made in connection with this incident.

Anyone with information regarding this incident is asked to call police at 540-344-8500.