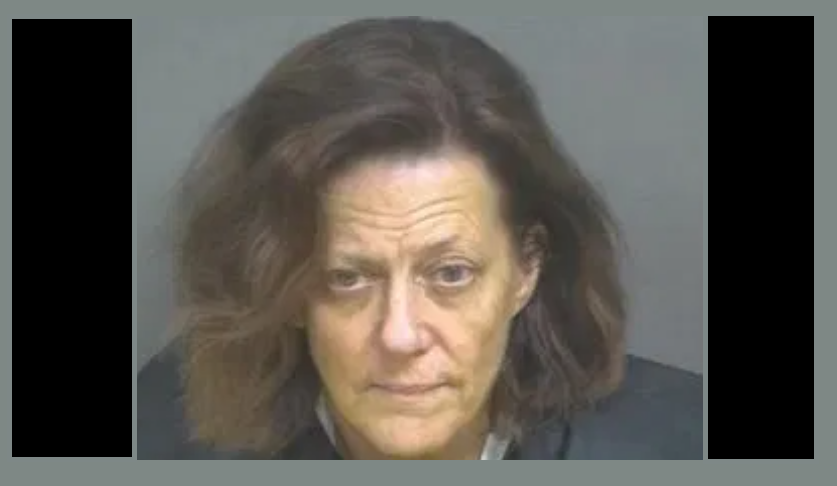 CAMPBELL COUNTY, Va.  — Central Virginia authorities say they seized tens of thousands of dollars in methamphetamine and arrested a Forest woman in connection with drug distribution this week.

According to authorities, during a recent investigation involving several people in the Timberlake area, members of the Central Virginia Drug and Gang Task Force (CVDGTF) and the Campbell County K-9 Unit arrested 58-year-old Paula Jean McMillan, who traveled out of area to buy large amounts of meth before bringing it back to Campbell County.

Those search warrants reportedly resulted in the seizure of nearly $30,000 in meth.

In addition, the Campbell County Sheriff’s Office says McMillan was charged with two felonies: possession with the intent to distribute more 100 grams of meth, and possession of ammunition by a convicted felon.

At the time of the investigation, authorities say McMillan was out on bond for distribution of a Schedule I/II drug in Lynchburg and Campbell County Circuit Courts.

Crews respond to fire at assisted living center in Roanoke