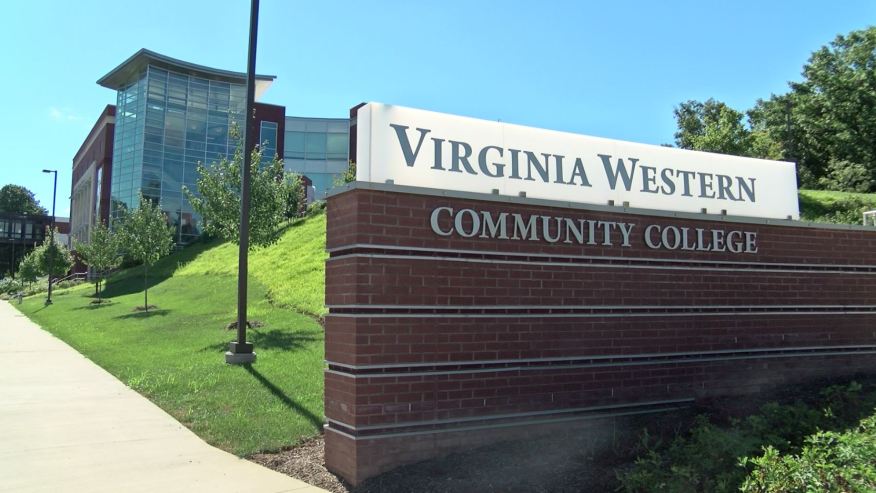 Generational giving will culminate in a further multimillion-dollar gift to the Virginia Western Forward Endowment Fund.

“There are few members of any Board of Directors that take a mission as much to heart as has Mr. Hall – and few whose families so wholeheartedly embrace that mission as well. On behalf of our membership, we are glad to honor the Hall family for their vision through legacy giving through our permanent endowment. We are inspired by this gift on behalf of the community it will serve, and hope the community shares that inspiration as well.”

Hall, 77, chose the endowment as a way to strengthen and sustain the financial future of the College, saying, “Neither my (late) wife Glenna or I attended college, and we grew up without a lot of material goods. We chose to support Virginia Western to make an impact on as many young people as possible, and many with similar backgrounds to ours.”

The Student Emergency Fund was selected after Hall saw the urgent and unexpected needs of so many students surface during the pandemic. He said that with many struggling to pay bills and access basic needs during the pandemic, he realized that supporting the fund provides more assistance to more students.

This legacy giving is in addition to Hall’s previous $1.1 million in gifts to support Virginia Western’s Hall Associated Career Center.

In honor of the perpetual impact of the family’s philanthropic vision and support, Virginia Western has announced that it will be naming the “Hall Family Center for Business Sciences,” which was constructed in 1985 and is currently known as the Business Science Building. It houses the Campus Commons, Whiteman Theater and classrooms for Information Technology and Business, Technology & Trades.