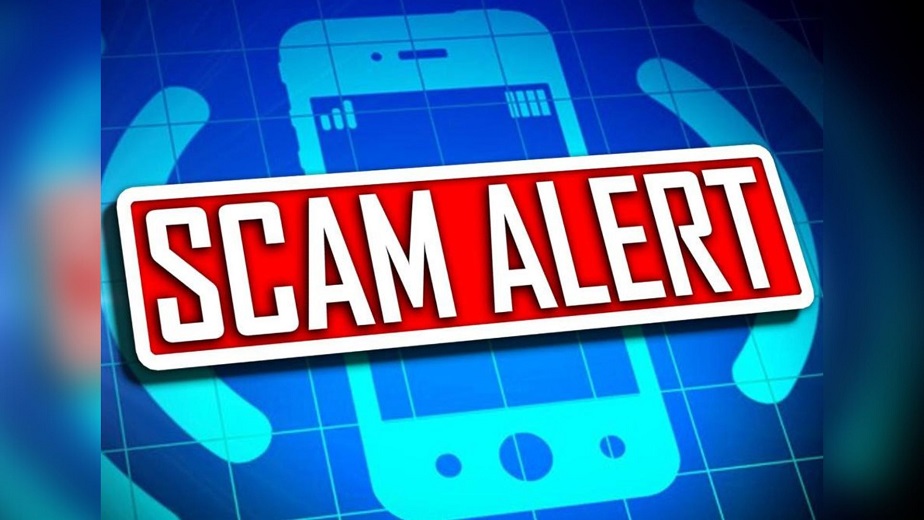 Virginia – A phone scam is making its way throughout the Commonwealth, and the Virginia State Police want to alert residents about it.

The scammer allegedly poses as Detective Keth McCoy from the Virginia State Police and asks for money over the phone, as reported by police. Authorities said this scammer pursues sexual offenders as a target.

The police want to make it clear to residents that they are not the ones who would contact or approach anybody threatening to arrest them for failing to pay a certain amount of money. In addition to this, they make it clear that they prefer to do business in person with an individual.

If you do get a call of this kind, the authorities advise that you hang up immediately, do not contact the scammer back, and check the number for the agency that called you. Listening carefully for inconsistencies is another important step to take.

According to the information provided by the police, VSP does not have any detectives.

Franklin County collision claimed the life of a middle-aged woman

Authorities released the name of pedestrian who died in a crash