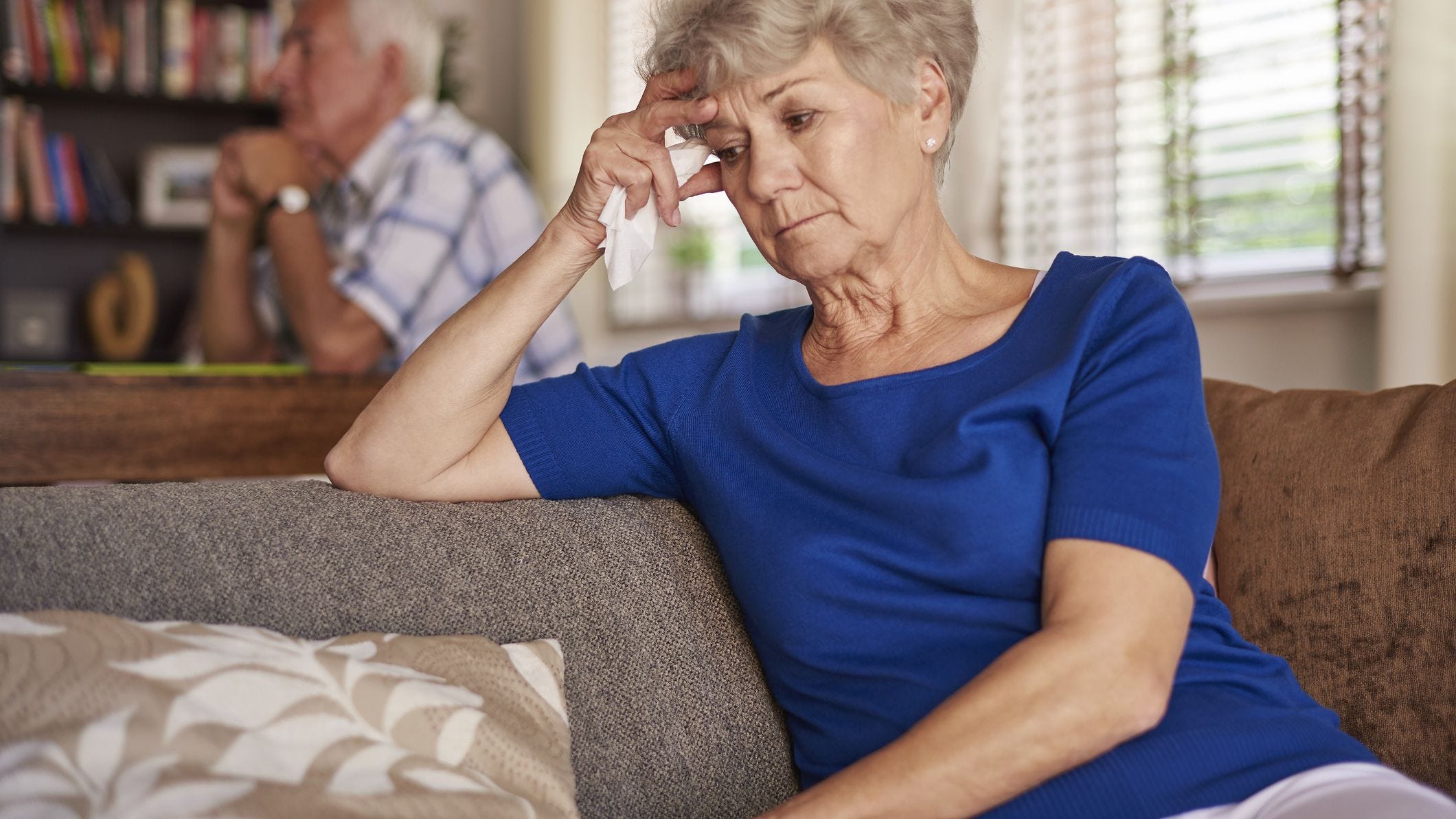 Virginia – Last year, the Comparitech Research Group set out to uncover the true cost of elder fraud in the US by analyzing and extrapolating data from government reports and registries. With the vast majority of elder fraud cases in the US going unreported, the group estimated that around 5 million seniors in the US were subject to elder fraud each year. This resulted in potential losses of over $27 billion.

This year, with new figures, findings indicate that elder financial abuse in the US could be even more prevalent and costly than first thought. Comparitech now estimates that 7.86 million cases of elder fraud occur in the US annually resulting in $148 billion in losses.

Elder fraud, also called elder financial abuse or elder financial exploitation, is defined as the misappropriation or abuse of financial control in a relationship where there is an expectation of trust, resulting in harm to the elderly victim.

To calculate the full scope of the problem, Comparitech aggregated data from multiple studies on elder fraud in every US state, including the number of reports to authorities and average loss per case. We then used those numbers to estimate the total number of cases and total damages in each state, adjusted for the proportion of unreported cases.

Due to a lack of accurate reporting in every state from Adult Protective Services, the group has used averages from other states to fill in the gaps for the number of cases reported and the dollar amounts lost. You can find more about how the research was conducted in the methodology section. Although not definitive, this exploratory study examines the potential cost and prevalence of elder abuse based on estimations, statistics, and hypotheses. It is an exploratory study to highlight the need for further research in this area.

Only 1 in 23.5 incidents of elder fraud are reported to authorities, according to a 2011 report from the New York City Department for the Aging and Cornell University. Here are some of the key findings at a national level, based on that figure:

Given the exponential rise of phone scams over the past few years, we surmise that the ratio of unreported to reported cases could well be much higher. Phone scams often target the elderly.

Top 5 US states for elder fraud in total losses

The most populous state in the nation loses the most money to elder fraud, according to our estimates. California lost nearly $15.9 billion to elder financial exploitation, impacting almost 8 percent of the elderly population. That’s about 685,000 cases in total.

As expected in the state with the highest percentage of senior citizens, Florida has one of the highest estimated number of elder fraud reports, almost 650 million in total. That’s 11.2 percent of elderly people. Losses amount to $13.7 billion in a year.

Another big state, Texas lost almost $11.6 billion to elder fraud in the last year. 12 percent of elderly people in the state fell victim, for an estimated 616,583 incidents in all.

Of the 4.48 million over 60s in the Empire State, we estimated that almost 10 percent are affected by financial exploitation each year. The cost of these cases is over $7.8 billion.

Just over 11 percent of over 60s in Pennsylvania are estimated to have been victims of elder fraud, which amounts to more than 360,000 cases and losses of $6.8 billion.

According to the state’s APS report, 16.7% of perpetrators for all cases of abuse and exploitation were family members.

Despite the worrying prevalence of elder financial exploitation, there are some simple steps seniors and their friends, caregivers, and relatives can take to prevent fraudulent activities. We’ve listed 10 of these below: