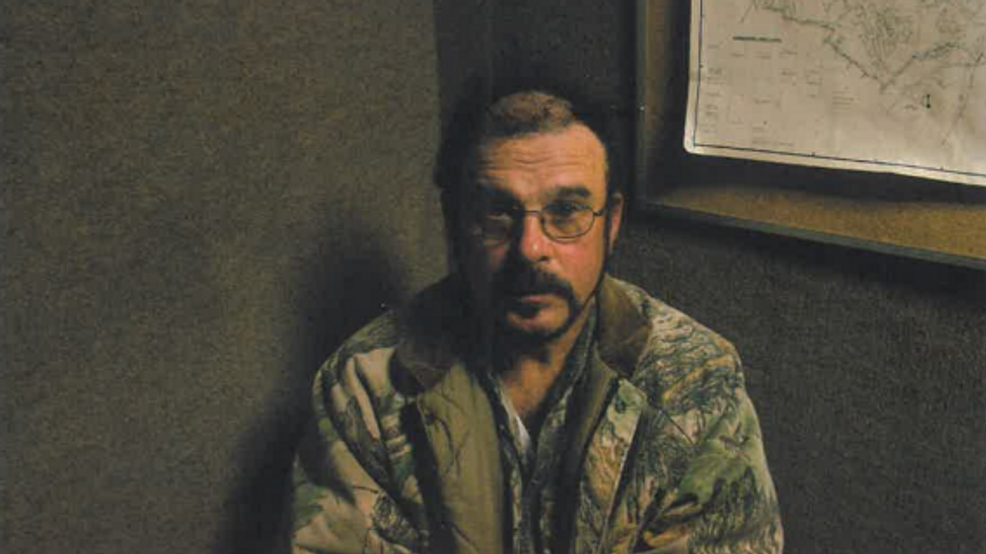 LYNCHBURG, Va.— A woman shot in the face by her estranged boyfriend in 2006 is scared to death he’s going to get out of jail and come for her.

Donnie Beverley is up for geriatric parole on June 15 according to his victim Stacy Bartley.

In 2006, Beverley shot Bartley in the face outside of her workplace in Lynchburg. He critically wounded her, but Bartley lived. However, Beverley’s other victims did not.

Seven years later he was convicted of shooting Bartley.

Now this man with a violent criminal history is up for parole again in two months.

The parole board chair, Tonya Chapman, tells ABC13 News Beverley is eligible for geriatric parole because of his age (72) and the time he has spent in prison.

The Virginia Parole Board denied his early release in 2017 and 2020 citing the serious nature and circumstances of the offense.

However, Lynchburg Commonwealth’s Attorney Bethany Harrison is concerned the parole board will set him free this time.

“I brought this to your attention because we want to put that public pressure on the parole board,” Harrison said.

While it’s within Beverley’s right to be up for geriatric parole Harrison wants to be proactive in letting the public know what’s on the horizon.

She’s hoping the public will write the parole board and tell them Beverly needs to stay behind bars.

“You have someone one would think based on the fact that he killed three people previously, served time, and then got out and tried to kill a 4th, that they would not release him,” Harrison said. “However we have seen the Virginia Parole Board release people who have killed multiple people.”

Harrison is referring to the roughly 1800 Virginia inmates released early last year, in part, due to the pandemic. 329 of those inmates were granted early parole by the Virginia Parole Board. Convicted murderers and rapists, some from our area, are among them.

ABC13 has been investigating the series of complaints filed that the parole board wasn’t following the law as they released some of these inmates.

The inspector general investigated and found some of those complaints to be substantiated.

However, a slew of controversy has ensued ever since including missing pages of the final report that surfaced. State police are looking into who leaked those pages.

The lead investigator for the inspector general who was looking into allegations against the parole board was fired on March 22.

Alleged emails between the former parole board chair and staffer have also come into question.

Some lawmakers are now calling for an independent investigation into everything that has transpired.

Governor Northam is now launching an investigation headed up by an independent law firm.