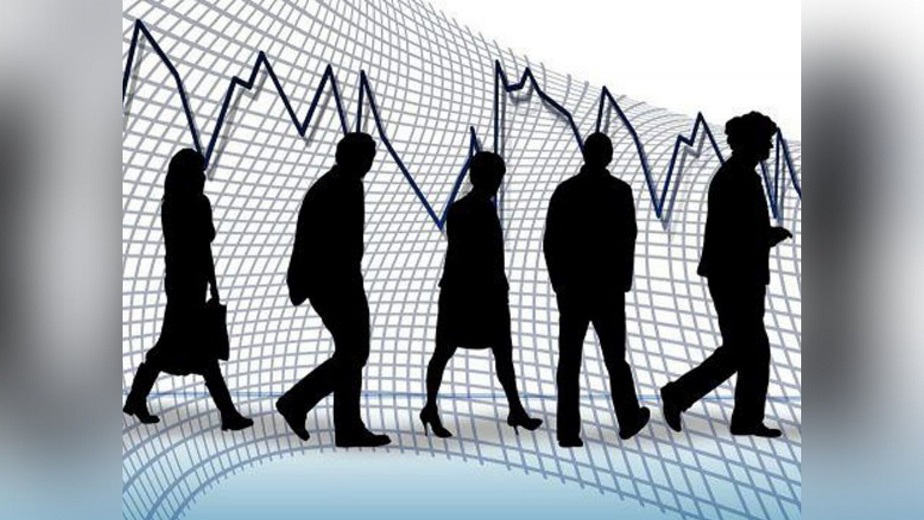 The number of employed citizens increased by 4,747 to 4,084,410, according to the data. However, this figure is roughly three times lower than the August rise.

“September marks the sixteenth consecutive month Virginia’s unemployment rate has dropped. People are working, businesses are hiring, and that’s all good news. This consistent progress shows the strength of Virginia’s economy, and we need to keep this momentum going,” said Northam.

The Commonwealth experienced job growth of 1.8 percent year over year, which is lower than what was reported last month. The seasonally adjusted unemployment rate in Virginia is lower than the national average of 4.8 percent.

“Even with an unemployment rate well below the national average, our administration remains committed to helping those Virginians who are still searching for work. We will continue to work with our workforce development partners to ensure that all Virginians have access to the resources and skills they will need to find a high-quality career in this new job market,” said Secretary of Labor Megan Healy.

The overall number of nonfarm payroll jobs climbed by 2,700 throughout the month, while the number of jobless people fell by 8,606 to 159,786.

“Since this time last year, employment in Virginia has increased by more than 70,000 jobs and the unemployment rate has dropped by 2.8 percentage points. These numbers are just a few of the latest encouraging signs for the Commonwealth’s economy in a post-pandemic world, and we are optimistic that job growth will continue in the months ahead,” said Secretary of Commerce and Trade Brian Ball.