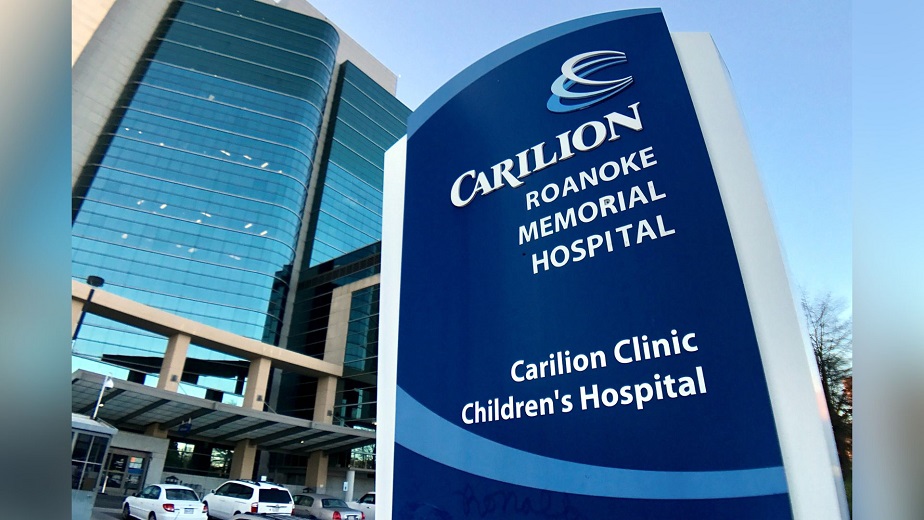 The several recognitions won by Carilion Clinic are a direct outcome of the expertise and dedication to quality and patient safety displayed by Carilion personnel every day.

Carilion Roanoke Memorial Hospital achieved a rating of “high performing” in 14 conditions and procedures, which is nine more than it did the previous year, according to health officials.

In addition to receiving 14 recognitions for excellent performance, Carilion Roanoke Memorial Hospital was acknowledged as the fifth best hospital in the state of Virginia. In 2021, the hospital tied for sixth place. Carilion Clinic adds that the orthopedics specialty received a high performance score.

According to representatives from the Virginia Department of Health, Carilion Roanoke Memorial Hospital has been ranked among the top 12 percent of hospitals in the United States to get the “best” honor from U.S. News & World Report.