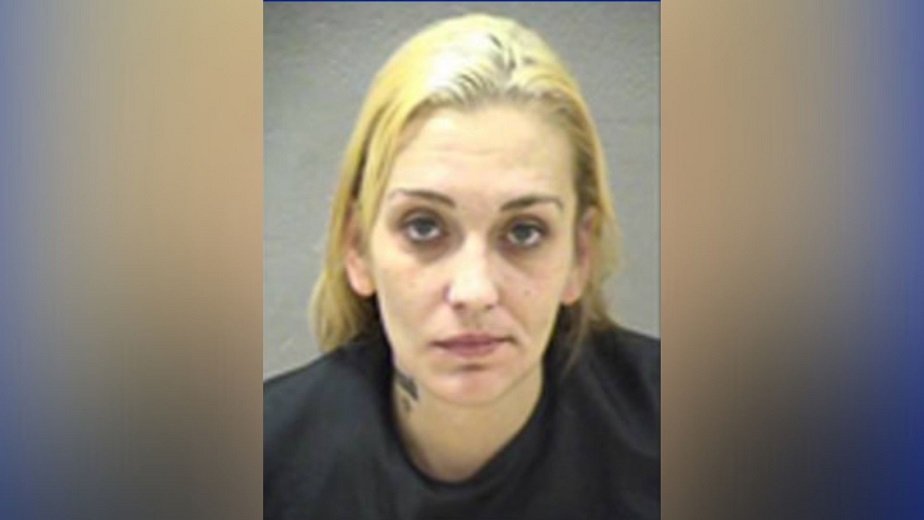 Campbell County, Virginia – The Campbell County Sheriff’s Office is looking for two women who were allegedly engaged in a robbery on Thursday evening.

Deputies were dispatched to Tower Hill Road in Rustburg at 4:57 p.m. for a report of a strong-armed robbery in the area.

According to authorities, the victim was attacked and had a large sum of money taken from his wallet. He suffered only minor injuries.

Barbara Clark, 37, of Rustburg, was identified as a suspect in the incident after further investigation.

For robbery and conspiracy to commit robbery, warrants were issued for Clark. Clark’s current location is unknown.

Another woman involved in the robbery is being sought by the sheriff’s office, but her description is unavailable at this time.

The investigation is still underway, and investigators expect additional charges to be filed.

Contact Investigator Angell at 434-266-4116 if you have any information about this incident.

Suspect in shooting death of a man in Roanoke arrested in NC, victim identified