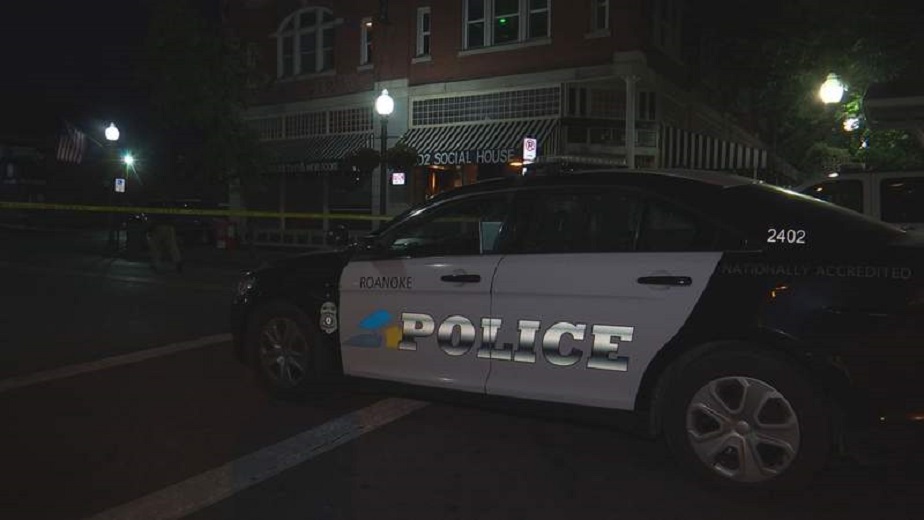 Roanoke, Virginia – A shooting that occurred in the 100 block of Campbell Avenue Southeast in Roanoke left two men injured.

Officers located a man with serious gunshot wound at the scene and EMS transported him immediately to Carilion Roanoke Memorial Hospital.

Another man with gunshot wounds arrived at the hospital by a private vehicle. It was later determined his wounds were from the same incident.

According to the police report, several shots from a large caliber rifle were fired in the shooting.

No additional information was released as the investigation is ongoing.