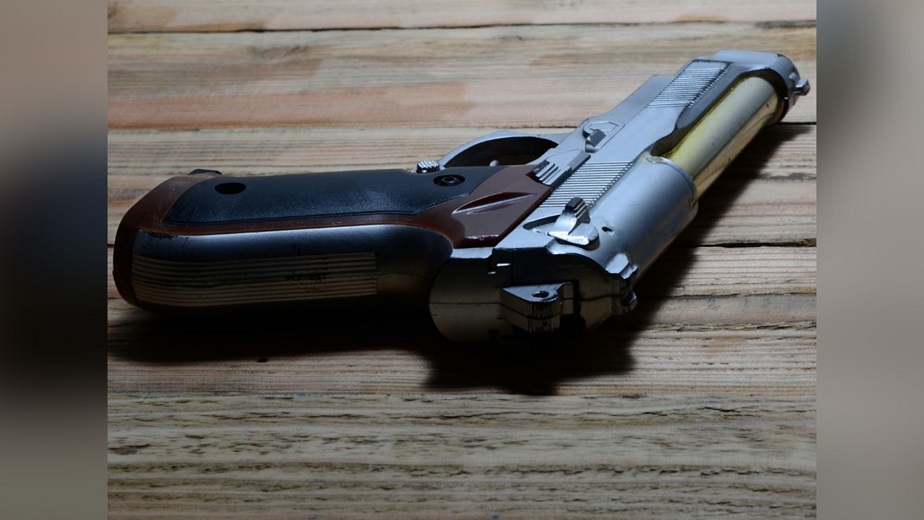 Roanoke, Virginia – Investigators from the Roanoke City Police Department and the Roanoke County Sheriff’s Office are now investigating after two handguns were found empty at Westside Elementary School on Tuesday.

A spokesperson for Roanoke City Public Schools stated that school administration is cooperating fully with the investigation and that appropriate disciplinary action will be taken against the person responsible for bringing the guns onto school property. After being notified about the weapons on school grounds, the school administration and a school resource officer found the guns.

The Roanoke City Sheriff’s Office said the school was not put on lockdown since the student and situation were isolated.

One Westside Elementary School student’s parent said, “My heart sank.” The truth of it is, I was shocked, but I wasn’t surprised. We’ve had so much gun violence in Roanoke. The only reason it shocked me was that it reached our elementary schools. We always hear about middle schools. We hear a lot about high schools all across the country, but never about small children, especially so close to home.”

No charges have yet been filed, according to the sheriff’s office.