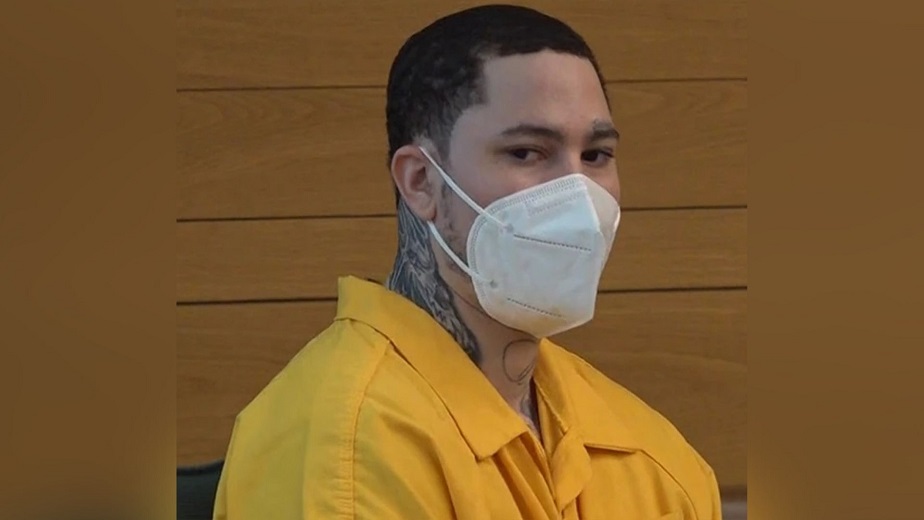 Roanoke, Virginia – The trial for the man accused of fatally shooting a Roanoke teenager in 2019 is scheduled for next week.

Demarcus Glenn has been charged with first-degree murder in the death of Tyler Polumbo, a 16-year-old boy.

Glenn is suspected of shooting Polumbo in the 2100 block of Denniston Avenue Southwest in Grandin Village on May 31, 2019.

Glenn has entered a not guilty plea to all of the charges.

On Tuesday, October 19, a jury trial will begin.