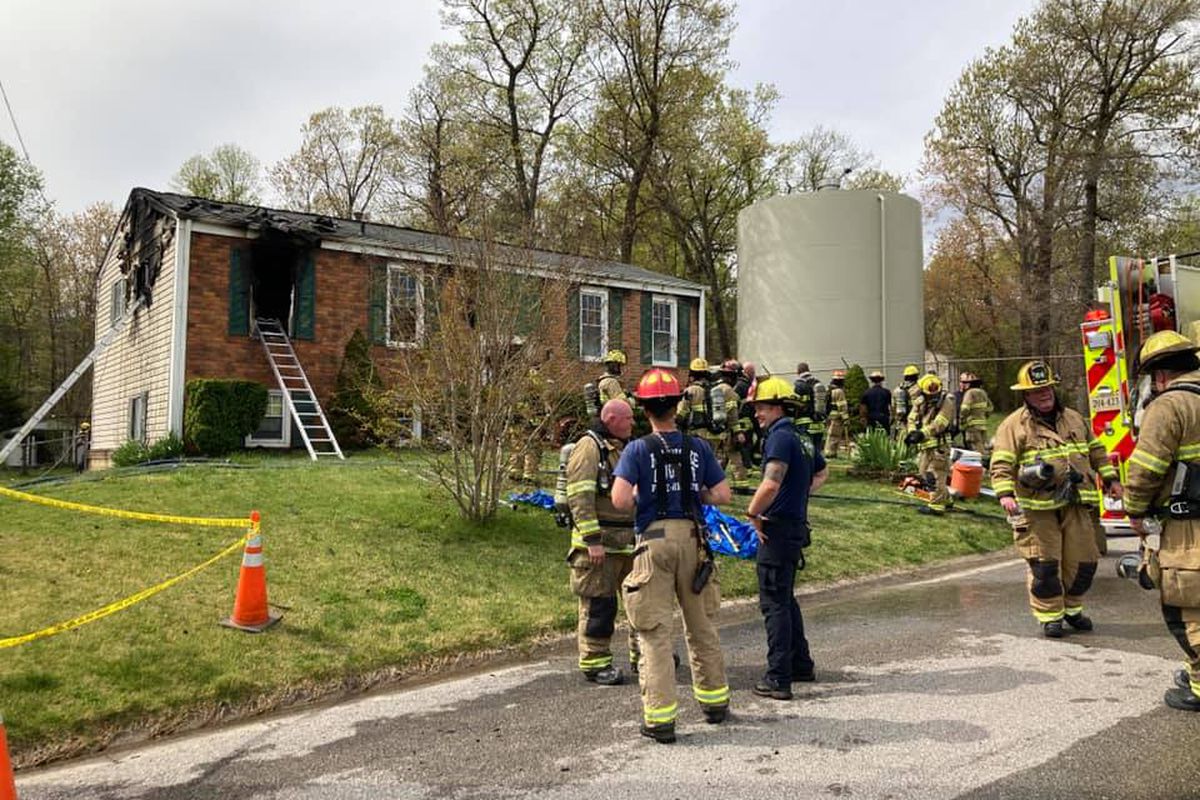 The Roanoke County Fire Marshal’s Office estimated the damages at approximately $95,100 and concluded that the cause of the fire cannot be determined.

EARLIER STORY: A fire in the 3000 block of Creekwood Drive Tuesday left three adults and a dog without a home.

Crews responded about 2:40 p.m. for a report of a residential structure fire, and found heavy fire and smoke leaving a second-story window.

Two adults and a dog were in the building at the time of the fire and evacuated safely. No injuries were reported.

According to Roanoke Fire and Rescue, the flames were knocked down within twenty minutes of the first crew arriving at the scene.

The American Red Cross is assisting the occupants.