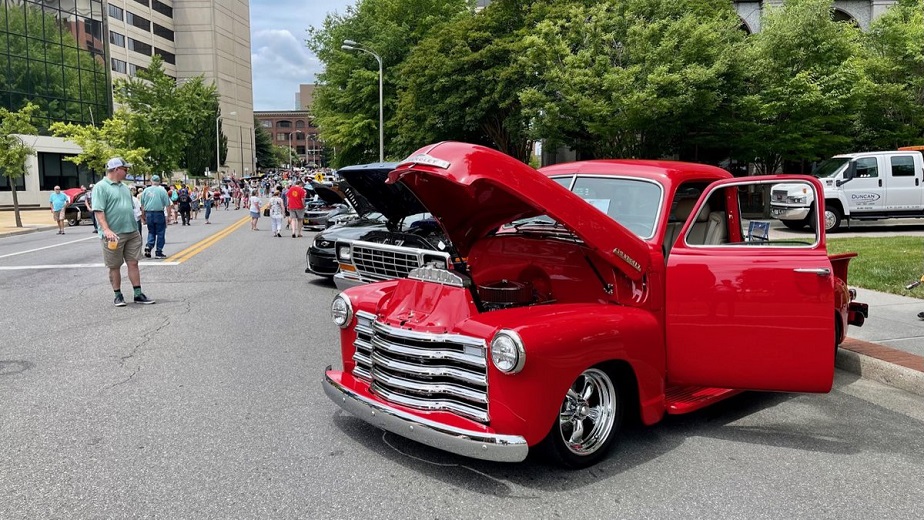 The annual truck and car show caused blockage on downtown Roanoke streets, as they were filled with crowd who came to admire a wide range of vintage trucks and cars.

Jim Cox took part at the show for the first time. He drove his 1979 Ford F-100 from West Jefferson, North Carolina.

“And you have to go a long way to see this quality, this group, this magnitude of the vehicles that’s here. So I think they’ve done an excellent job. And we’re very impressed. And we’ll be back,” said Cox.

Star City Motor Madness celebrated its 20th anniversary this year. The Virginia Museum of Transportation and other local non-profits benefit from the event.

Roanoke County named as one of the Healthiest Communities for 2021