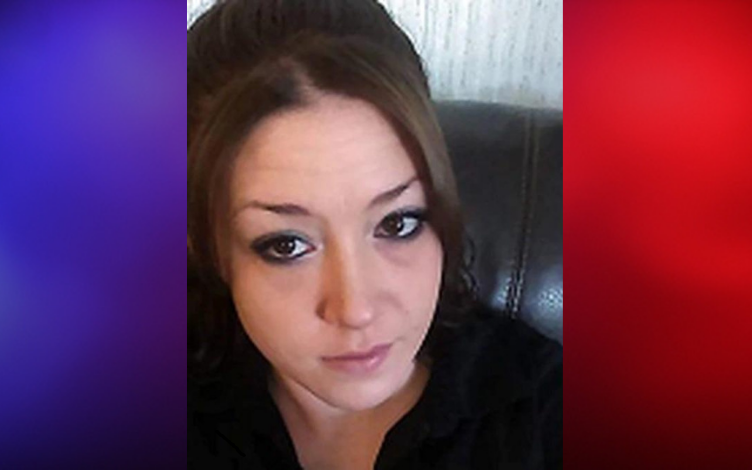 According to the department, the 31-year-old Korie Leigh Hodges was reported missing Tuesday, December 28th.

She’s 5′6″ and about 130 pounds, with hazel eyes and auburn hair; she also has a butterfly tattoo on her right arm.

Hodges’ family relatives said they saw her last time on November 7 and she told them that she was going to stay in Roanoke.

Anyone with her whereabouts is asked to call 911 or to contact Sgt. Riddle with the Pulaski Police Department at 540-994-8609.

Once more details are available, we will update the story.

Roanoke 100 Miler 10th anniversary to be marked in January