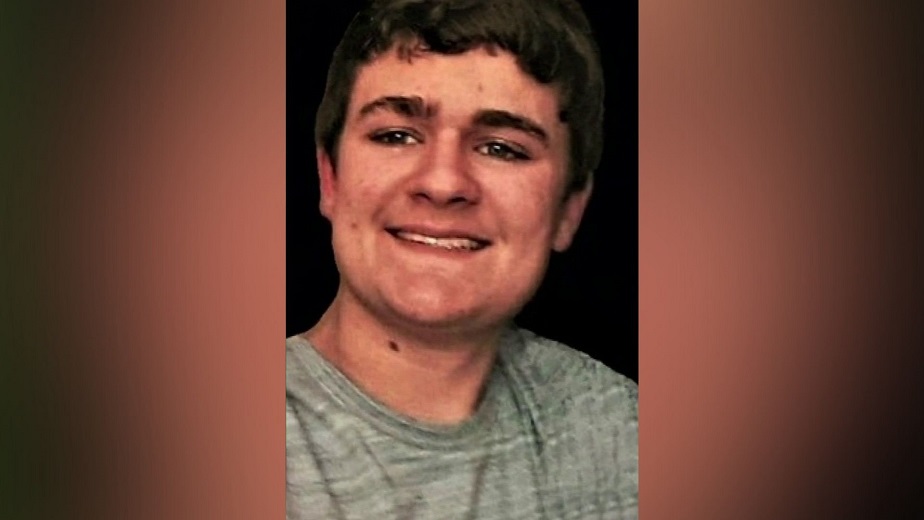 Roanoke, Virginia – Tyler Polumbo, 16, was murdered in a shooting on May 31. According to search warrants filed in the investigation, Tyler was in communication with the 20-year-old man charged with second-degree murder in his death before the incident.

According to Roanoke police, Demarcus Glenn, 20, was arrested on a charge of second-degree murder on Tuesday.

Glenn, of Roanoke, was arrested without incident at a residence in the 800 block of Pinewood Drive NW.

The incident is still being investigated, according to authorities, and anybody with information is urged to contact the police department.

Roanoke man found not guilty for the murder of a teenager