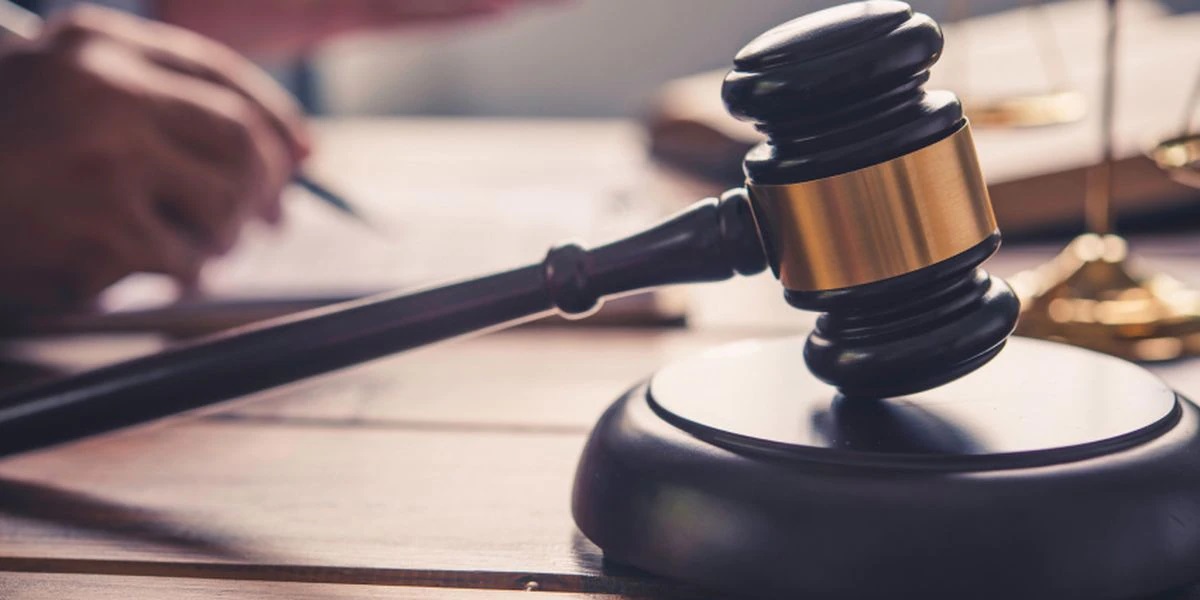 Roanoke, Virginia – The teenager of Roanoke who has been charged in connection to a shooting inside Valley View Mall and intentionally wounding a person has been released of all charges.

The jury debated for approximately one hour before making a decision late Thursday afternoon.

At the time of the incident Nashawn Smith was 16-years-old. He is now 17-years-old and was charged as an adult.

The fact that Smith fired one round on December 26 was undeniable.

During the short altercation that sent people fleeing for shelter, one individual was injured.

At the trial, Smith testified that the acted in self-defence because the victim has allegedly threatened him and reached for a weapon causing him to open fire.

One juror was removed by the judge before debate began because she allegedly had close connections to the defendant.

A verdict was rendered that Smith is not guilty of the charges.

Power restored to customers after accident in Roanoke