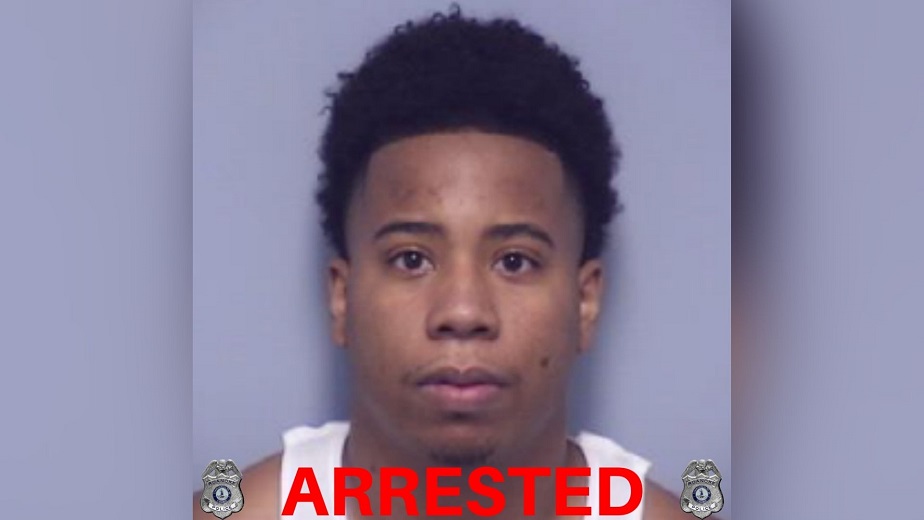 Roanoke, Virginia – The identity of a man who was fatally shot in Roanoke on Sunday night has been released by police.

The 33-year-old Tyiray L. Anderson was identified as the victim killed in the shooting incident on the 8th Street NW.

The suspect has been identified as Eric D. Swain, Jr., a 21-year-old Roanoke resident. He was apprehended in North Carolina on other charges a few hours after the incident.

The suspect, according to authorities, is also a suspect in the shooting of a female outside a Roanoke shop later that same night, as well as the firing of shots at police officers. In addition, the Henry County Sheriff’s Office has charged him in connection with a robbery that occurred in the county.

Second arrest made in connection to fatal shooting

Two women accused of robbery are being sought by police