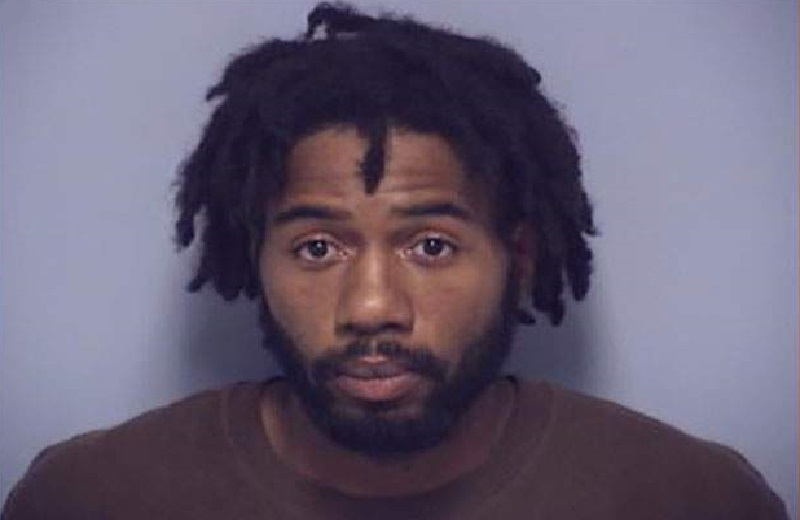 Roanoke, Virginia – A Roanoke native, 28, was arrested in connection to a shooting incident that occurred near Hershberger Road on Sunday night.

Officers were dispatched to the 3600 block of Ferncliff Avenue NW around 10 p.m. on Sunday after someone reported that a person had been shot in the area.

Upon arrival, a man with severe gunshot wounds was discovered outside of a building in that area.

According to police reports, the person was transferred for treatment of injuries to Carilion Roanoke Memorial Hospital.

After interviewing nearby witnesses, investigators identified the suspect as the 28-year-old Deante Cotton, according to the Roanoke Police Department.

Cotton was arrested about three miles from the scene of the incident, in a vehicle in the 3700 block of Signal Hill Avenue NW.

Police say the suspect did not resisted arrest and now faces charges of malicious wounding and using a firearm in the commission of a felony.

Both the victim and the suspect knew each other, according to the police.

Fire causes severe damage to a house in Salem