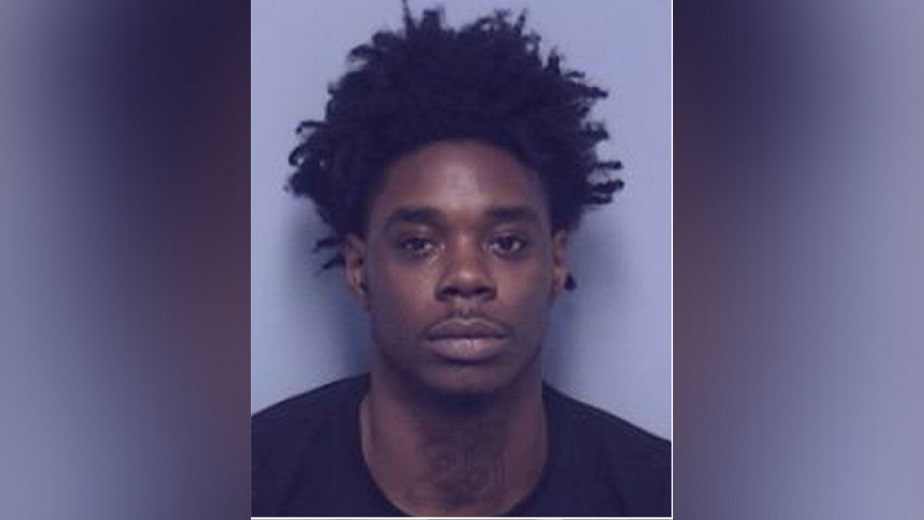 Roanoke, Virginia – Roanoke police said that on Monday morning, there was a shooting in Northwest Roanoke that hurt two people.

According to authorities, shots were fired around 9:30 a.m. near the crossroads of 24th Street NW and Delta Drive NW.

Officers responded to the 2400 block of Delta Drive NW after dispatchers were notified about a gunshot victim. Two men were located at the location outside of a house with apparent gunshot wounds. They were transported to Carilion Roanoke Memorial Hospital for treatment of non-life-threatening injuries.

Evidence gathered from the crime scene as well as footage from security cameras in the area helped police identify a suspect in the incident.

22-year-old Mann Murray was tracked down in the 1100 block of Pilot Street NW and taken into custody on malicious wounding and use of a firearm in the commission of a felony charges.

Roanoke woman will spend 5 years behind bars for heroin distribution