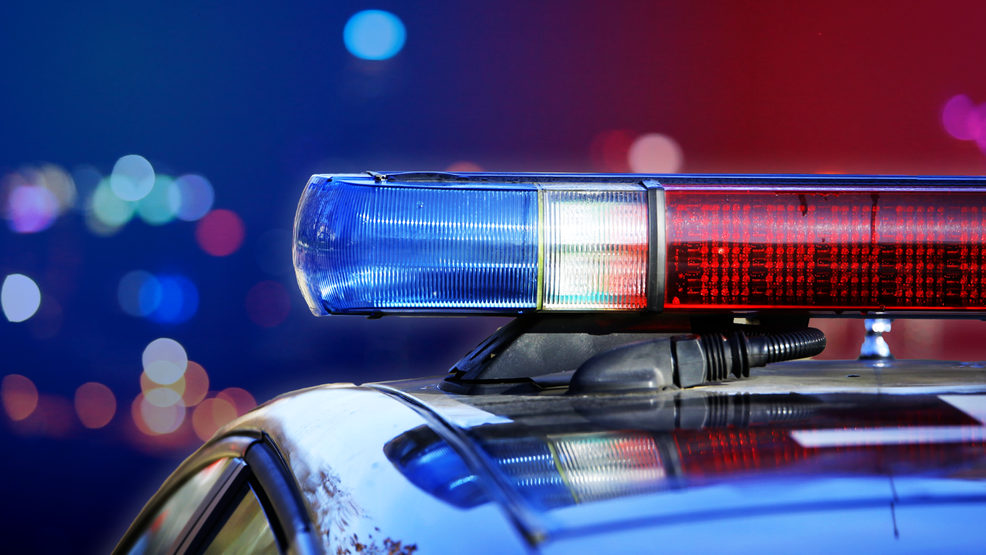 Manassas, Virginia – Shooting was reported in the 10600 block of Blendia Ln and the Prince William County Police Department was sent on the scene.

Upon arrival, offices found a man suffering life-threatening injuries and the man was transported with a helicopter to a hospital for treatment.

According to authorities, there is no danger to the public as it was an isolated incident and one suspect who has been considered responsible for the shooting was arrested.