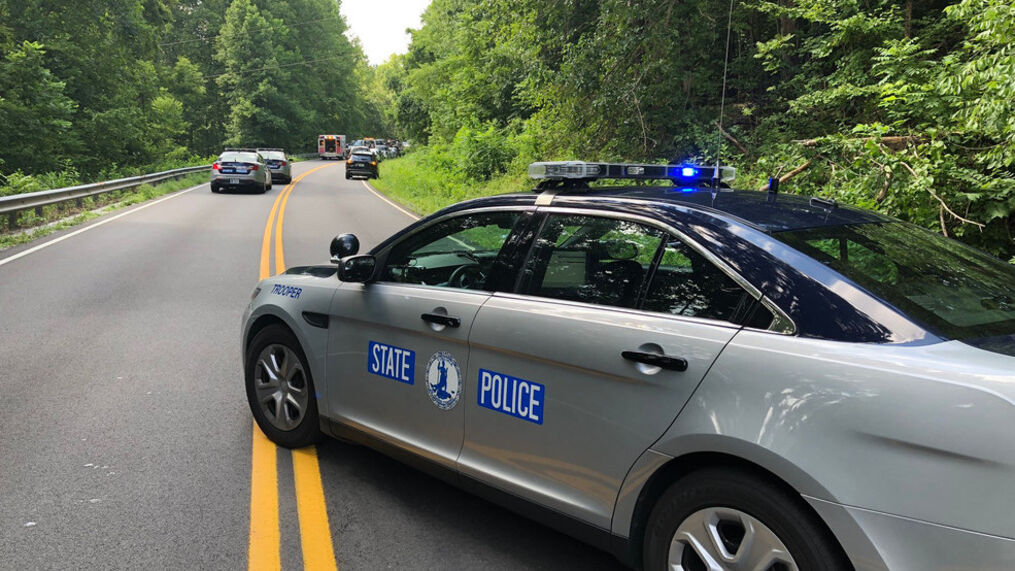 BOTETOURT COUNTY, Va.  – A woman who originally reported she was stopped and assaulted by someone who appeared to be a police officer on I-81 in Botetourt County admitted that she made the story up because she was anxious, according to State Police.

On March 7, 2021, the 20-year-old Roanoke woman said she was traveling at around 10:00 p.m. on I-81S when she was stopped by a sedan with flashing red and blue lights between the town of Buchanan and Roanoke. She stated that the man told her to leave her vehicle, and proceeded to pull her to the ground and hit her in the head after she complied.

The woman said she fought back and escaped the man enough to run back to her vehicle and speed away.

The first report of the attack was called in by a family member at around 11:30 p.m. that night. Multiple troopers were immediately dispatched to the area for an extensive search for any vehicles matching that of which the alleged attacker was said to be traveling in. No similar vehicle was located.

“State police took this incident very seriously, as it does any report of a police impersonator and/or a young woman being assaulted on the side of the road,” added Capt. Richard Denney. “We dedicated multiple uniform and investigative resources to this case to make certain no one else would or could be put at risk along I-81.”

The woman’s statements about the incident that she relayed to State Police were found to conflict with statements posted on social media about the same case. State Police say more inconsistencies developed during the investigation. On April 7, the alleged victim recanted her original version.

Trooper L.A. Dowdy was assigned to investigate the allegations, along with the Virginia State Police Bureau of Criminal Investigation’s Salem Field Office.

No charges are being brought forth.