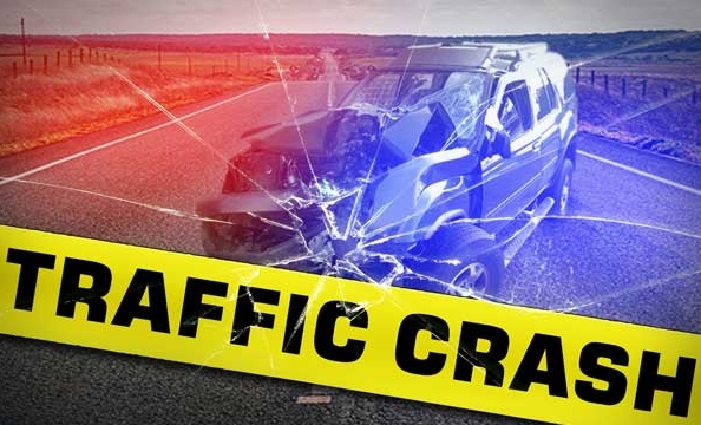 Danville, Virginia – A car crash in Danville that happened on Saturday morning left two persons dead, according to police.

Officers within Danville Police Department were dispatched to a report of a single-vehicle crash at the intersection of Piney Forest and Seminole Trail around 7:55 a.m. Upon arrival, officers found Nissan sedan engulfed in flames with two occupants inside. They were pronounced dead at the scene and their bodies were transferred for identification to the Medical Examiners Office.

According to the initial investigation, the Nissan was speeding while traveling northbound on Piney Forest Road, slipped off the road and struck into telephone poles before it engulfed in flames.

Cannabis store opened in Lynchburg after legalizing personal marijuana use