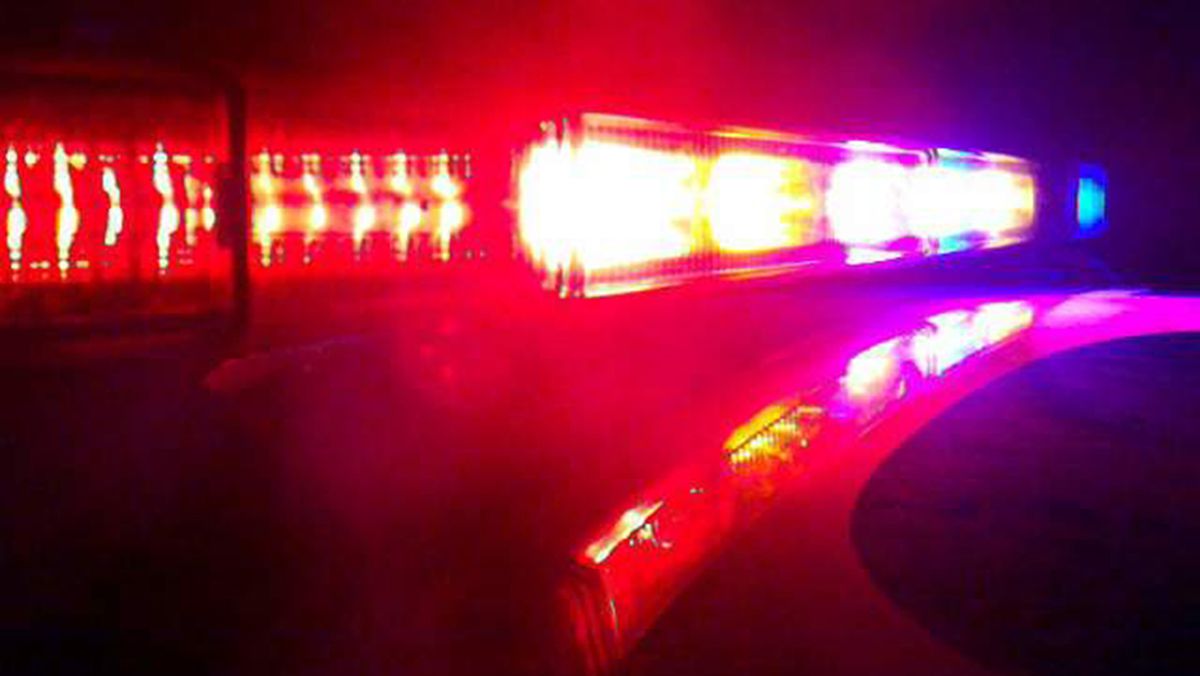 Roanoke, Virginia – No injuries were reported following a shooting in Roanoke, according to authorities.

The shooting occurred on Tuesday at the Days Inn on Orange Avenue NE.

Authorities say that the doors and windows of the single hotel room were damaged due to the multiple shot that have been fired.

The hotel room was not occupied at the time of the incident, according to police officers.

There have been no arrests regarding the shooting.

Voter registration event to be held in Roanoke