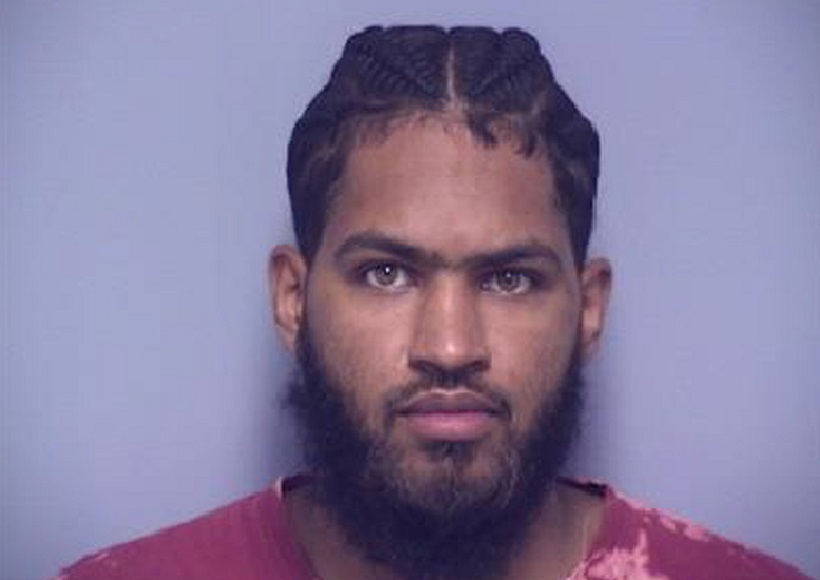 Blacksburg, Virginia – The Blacksburg Police Department has made a second arrest in connection with the fatal shooting at the Melody Hookah Lounge on Friday night.

In connection with the shooting, Jalen Mykal Pierce, 28, of Roanoke, was charged with being an accessory after the fact to first-degree murder for his participation in it, according to police.

Pierce was taken before the Roanoke City Magistrate, where he was released on $10,000 unsecured bail.

Another Roanoke man, 24-year-old Jamel Flint, was arrested and charged with first-degree murder in connection with the incident.

Suspect in shooting death of a man in Roanoke arrested in NC, victim identified