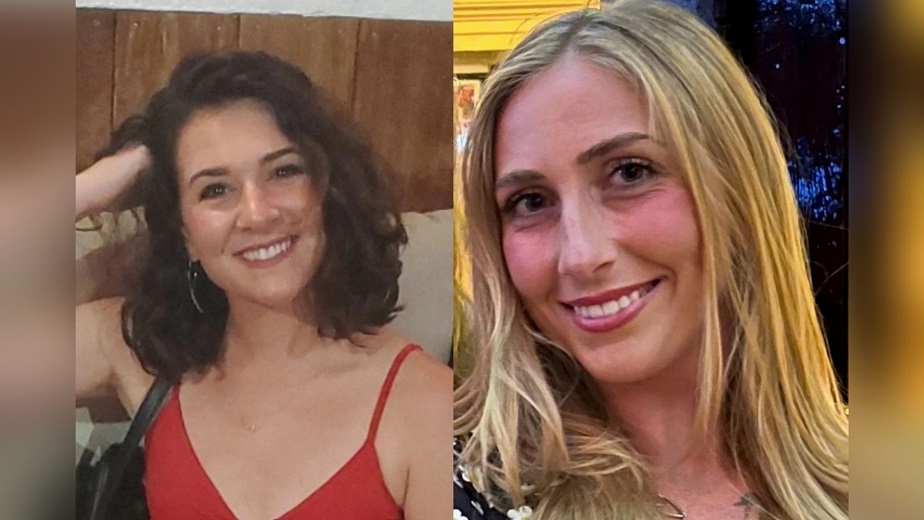 Richmond, Virginia – Several groups are looking for two women who were last seen crossing the Bosher Dam on the James River and were reported missing.

According to the authorities, there were 12 people involved in the incident that took place at Bosher Dam on Memorial Day at about 3:15 p.m.

According to the crews, ten individuals were rescued, nine of them were helped by civilians and first responders, and one person made it to safety on their own.

“Someone came and banged on our window saying that their group went over the dam. So, we ran out there, and we were trying to help get people out of the water and make sure that everyone was accounted for. Unfortunately, we couldn’t find two of them, but we were going off through there making sure everyone got over onto the shore safely,” Finn Gardner, a man residing nearby, said.

Lauren Winstead, 23, of Henrico, and Sarah Erway, 28, of Chesterfield, are both listed as missing by the Henrico Police Department, and the department is now working with friends and family members to locate them.

Neighbors said that the group looked to be paddling around on rafts and paddleboards, but rescue teams were unable to identify what kind of flotation devices were being used.

Second hiking-related rescue operation conducted in one week in Virginia