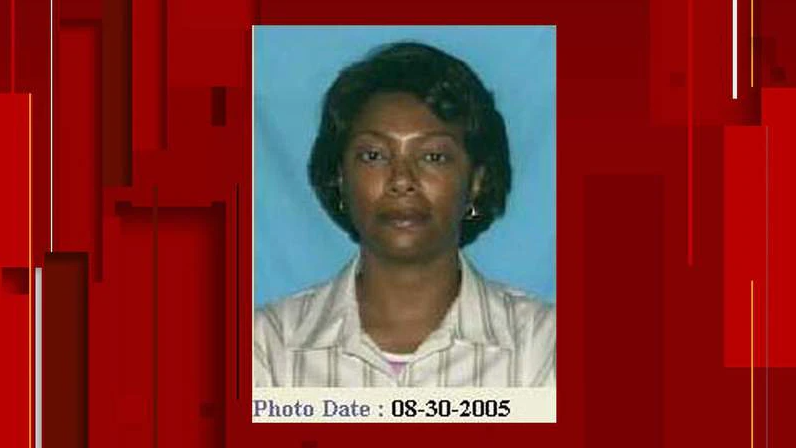 HALIFAX COUNTY, Va. – Authorities are continuing to search for a Halifax County woman who’s been missing for 12 years, according to Virginia State Police.

State police said Hattie Gertrude Brown was last seen on May 16, 2009, at a Sheetz station with her nephew. The gas station is located outside of South Boston near the intersection of Route 501 and Route 58.

According to authorities, she had a silver 2003 Volkswagen Jetta that was later found abandoned behind an old barn on property in the Southeast corner of Halifax County. State police said the car had been set on fire.

Brown, who is approximately 5 feet, 4 inches tall and weighs 155 lbs, was last seen wearing a sleeveless top with pants featuring side stripes, according to authorities.

The investigation into her disappearance also indicates that she left her residence without her purse or critical medication.

“Twelve years is long enough,” said Capt. David O. Cooper II, Commander of the Virginia State Police Bureau of Criminal Investigation’s Appomattox Field Office. “We need that one courageous person to come forward with information. Finding Hattie would provide considerable closure and peace to her family, who has now spent more than a decade suffering from not knowing what’s happened to their loved one.”

The Virginia State Police, Halifax County Sheriff’s Office and South Boston Police Department still remain hopeful that someone will come forward with the information needed to bring closure to and justice for Brown’s family.

To contact the Halifax County Sheriff’s Office or South Boston Police Department with information on this case, please call 434-476-3334.

Danville home considered not safe to live in after Friday fire

Crews respond to fire at assisted living center in Roanoke