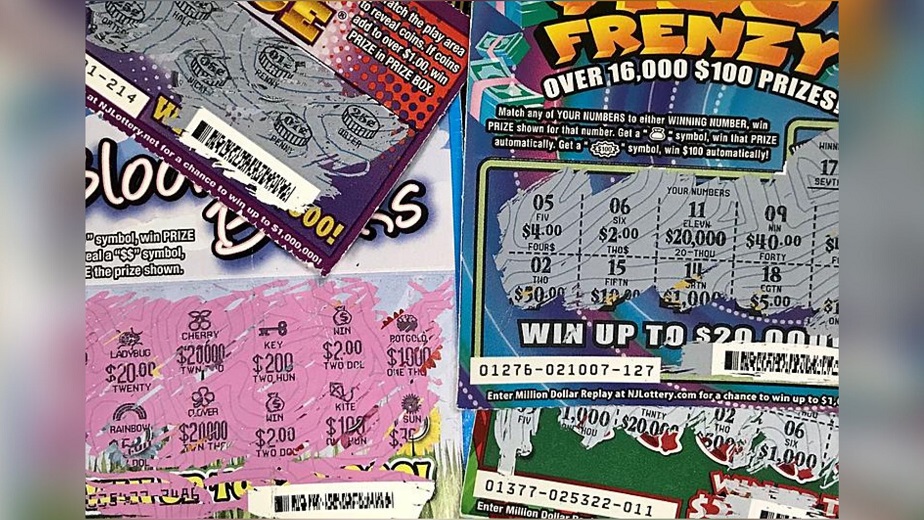 Roanoke, Virginia – A scratch-off ticket that a woman from Roanoke purchased resulted in a win of $500,000 for her.

A scratch-off lottery ticket for 100X The Money was purchased by Phyllis Caley of Roanoke on Tuesday and scratched off at One Stop Market located on Williamson Road in Roanoke, according to an announcement made by the Virginia Lottery.

Caley informed the Virginia Lottery authorities that she scratched the ticket in the store, but when she learned it was a winning ticket, she did not celebrate. Instead, she departed quietly and went directly home.

“I was happy. Then I got nervous.” Caley said.

According to the information provided by the Virginia Lottery, the 100X The Money game offers rewards ranging from $30 all the way up to a top prize of $7 million. Caley’s award of $500,000 is the second prize in the game.

According to the officials, Caley had retired and did not have any immediate plans for how she would use the money.