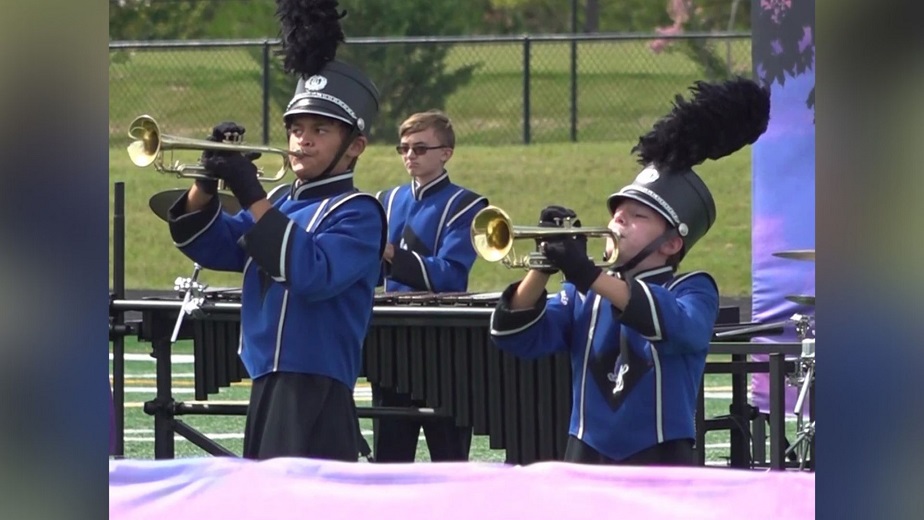 Roanoke, Virginia – The Star City Classic Marching Band Competition brought together 17 high school bands from throughout Virginia for the first time in Roanoke. The bands’ music from William Fleming High School could be heard throughout the day on Saturday.

The Emory and Henry College Marching Band sponsored the event. The bands from Patrick Henry and William Fleming High Schools united to present the event. Despite the fact that the bands did not compete, they all performed later in the evening.

“It’s super exciting that we’re able to do one in our home city,” Parker Drumheller said, a member of the Patrick Henry Marching Patriots.

“We’re able to do it together because both bands decided to work together. That PH, Fleming rivalry, we put aside and we work together to show that there’s more to it and that band is an all incumbent art,” WFHS Band Director, Michael Sanchez said.

Art was exactly right, since each of the high schools in attendance had their own routine. A roar of applause could be heard as they finished.

Because of the pandemic that forced so many events to be canceled in the previous year, Saturday was even more remarkable. Luke Thompson of the Patrick Henry Marching Patriots answered, “Everything,” when asked what it meant to host the event.

“It’s an indescribable feeling. When we mentioned it to them on the first day of school, you could see their faces light up because we’ve never done something like this,” Sanchez said.

The tournament was won by the James Madison University Marching Royal Dukes, and Sanchez hopes that it teaches kids what they may be a part of one day and to aspire to be the best they can be.