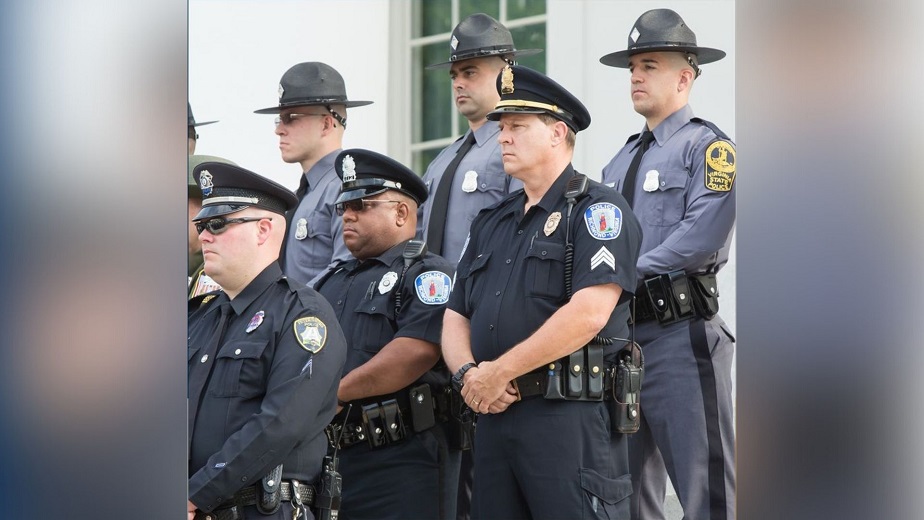 “Being recognized for the hard work these men and women have done these past two years, especially dealing with COVID, is very much appreciated,” Campbell County Sheriff, Whit Clark, said.

Sheriff Clark said the past two years have been difficult, and personnel shortages haven’t helped the situation. However, he is hoping that this plan will help them in this regard.

“Anytime you can raise the starting pay and fix compression issues within any agency, certainly that would make it attractive to someone wanting to get into law enforcement,” Sheriff Clark said.

Wayne Huggins, the director of the Virginia State Police Association, said they’ve been having difficulties as well.

He added that there are over 300 trooper openings and that application rates are down about 40%.

“This will go a long long way toward stopping the attrition, enhancing recruitment, and allowing us to begin filling those 330 vacancies,” Huggins said.

Huggins said that he has worked hard for this type of proposal and is excited about what the future holds.

“This will be a major step in the right direction so that we can begin the healing process in solving some of these longstanding problems,” Huggins added.

The General Assembly will discuss the proposal in their January session. If approved, Governor-elect Glenn Youngkin will have the final say for the official budget.

Flu season arrived in Virginia, people urged to get vaccinated

$27.4 million from Virginia budget to be used for gun violence prevention